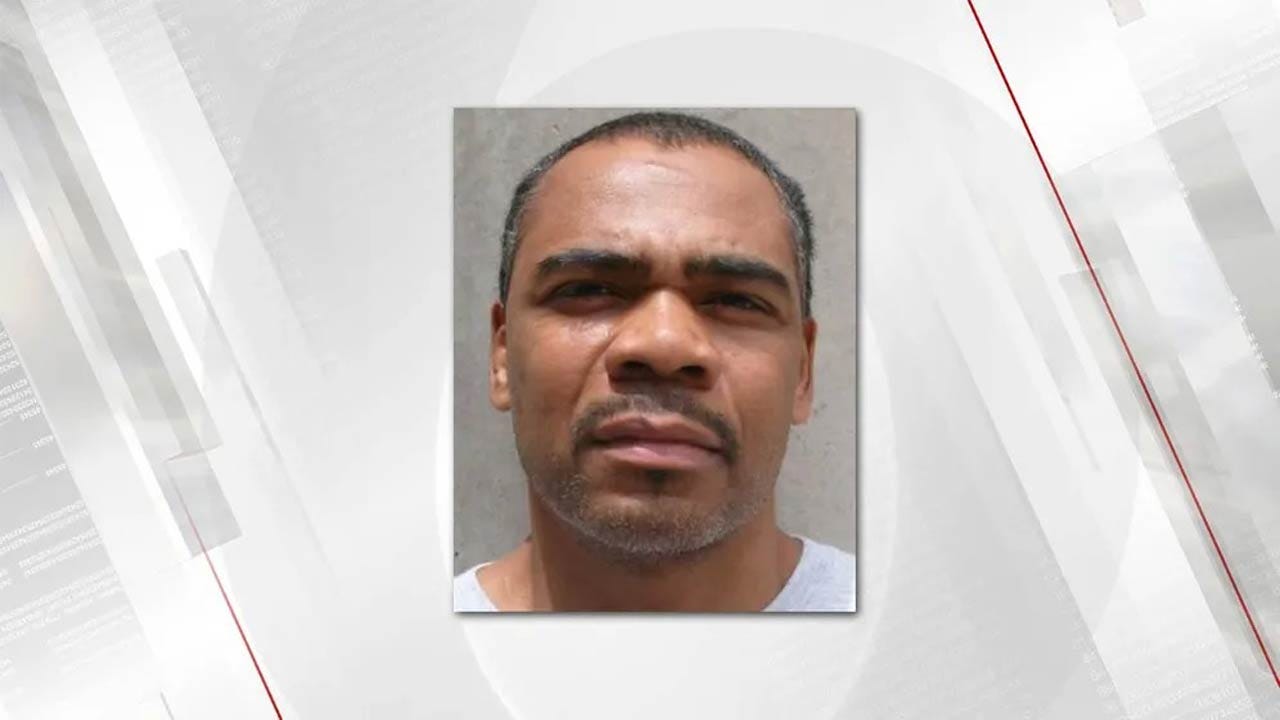 An Oklahoma man convicted of murder in McIntosh County back in 1999 will have his case heard by the U.S. Supreme Court on Tuesday, November 27th.

Murphy appealed the verdict claiming the crime happened on tribal land and therefore should have been tried in federal court.

Attorneys say a ruling in the case could set a new standard for tribal law across the nation.