EPA to Crack Down on Farm Dust 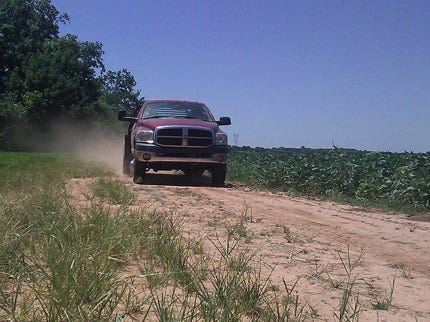 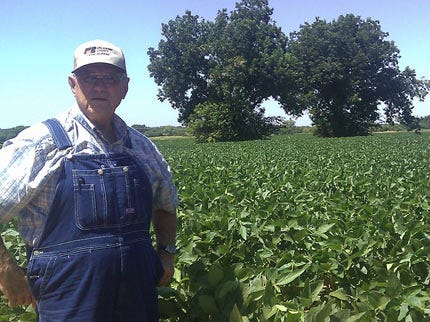 OKLAHOMA CITY -- The U.S. Environmental Protection Agency is considering a crackdown on farm dust, so senators have signed a letter addressing their concerns on the possible regulations.

The letter dated July 23 to the EPA states, "If approved, would establish the most stringent and unparalleled regulation of dust in our nation's history." It further states, "We respect efforts for a clean and healthy environment, but not at the expense of common sense. These identified levels will be extremely burdensome for farmers and livestock producers to attain. Whether its livestock kicking up dust, soybeans being combined on a dry day in the fall, or driving a car down the gravel road, dust is a naturally occurring event."

Many in the Oklahoma farming industry are opposed to the EPA's consideration. One farmer said the possible regulations are ridiculous.

"Anytime you work ground, you're going to have dust. I don't know how they'll regulate it," Roberts said. "The regulations are going to put us down and keep us from doing things we need to be doing because of the EPA."

Oklahoma Farm Bureau President Mike Spradling said the rules could be detrimental to farmers across the Sooner State.

"We as an organization do not feel dust is a pollutant," Spradling said. "It would almost be impossible to comply with what's being addressed now from the EPA as in agriculture. We're doing everything we possibly can."

"It's just common sense, we don't like dust in the morning but it's something we got to live with," Roberts said.

EPA to Crack Down on Farm Dust