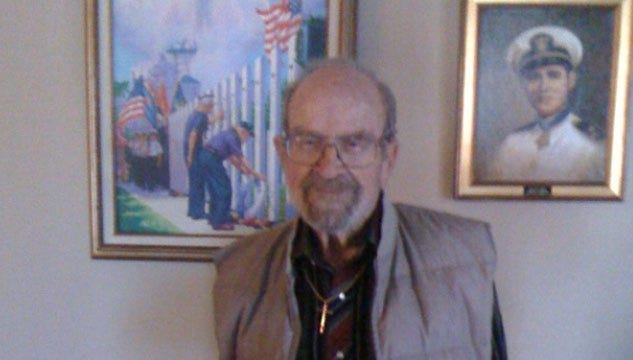 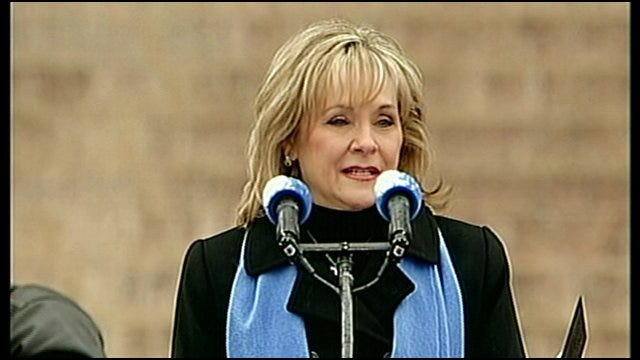 STILLWATER, Oklahoma -- The people who work at KOSU radio said they noticed something "eerily similar" in Gov. Mary Fallin's inaugural address on Monday.

The governor's tribute to Pearl Harbor and USS Oklahoma survivor Ed Vezey seemed at times to be borrow directly from a KOSU report on Vezey that aired last week.

"Ed is believed to be the last person living who was aboard the USS Oklahoma during the attack on Pearl Harbor," Fallin said Monday during her inaugural address.

A spokesman for Gov. Fallin acknowledged that the KOSU report helped "inspire" the words about Vezey.

Vezey, 90, says he's told his story to many people, many times including to Mary Fallin. Vezey said concerns about anyone borrowing his story is "a tempest in a teapot."

"Most of what she said up there on the inaugural she knew pretty well everything that I've ever said publicly," Vezey said.

KOSU said they won't accuse the governor's writers of plagiarism, but the station said a little crediting of its story in the governor's speech would have been nice.