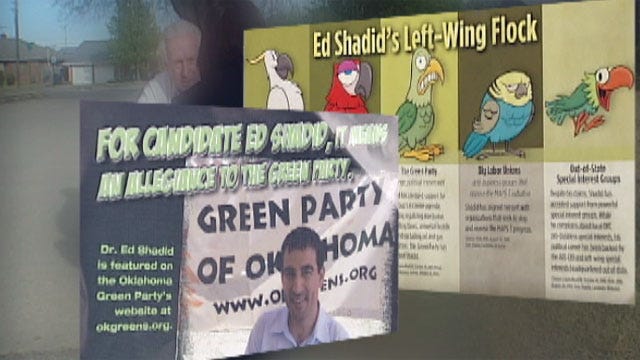 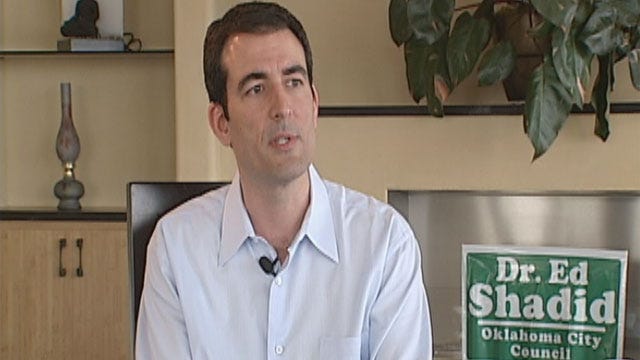 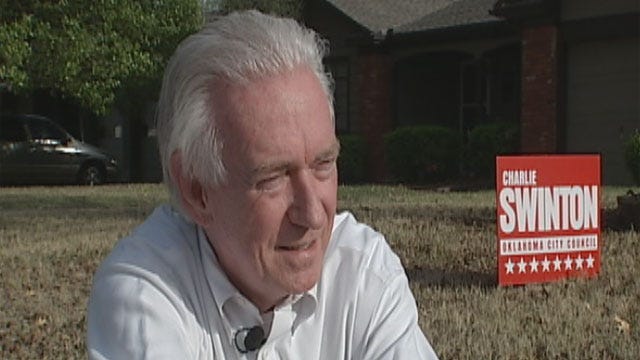 OKLAHOMA CITY -- It's the most money ever spent on an Oklahoma City council campaign by far. Hundreds of thousands of dollars have been spent and mostly paid by one group on a city council seat that only pays $12,000 a year.

The group is called "Committee for Oklahoma City Momentum" and it's spent a lot of money on campaign ads and mailings.

But because of a recent U.S. Supreme court decision, the group doesn't have to say where it's getting the money and it's not.

According to the latest contribution report filed with the city, Committee for Oklahoma City Momentum spent $409,764.17 on the elections from February 16 until March 20.

All of the money came from another organization called "A Better Oklahoma City, Inc."

But because that group is simply a donor it doesn't have to reveal where it got its money.

A Better Oklahoma City's director is Oklahoma City resident Amy Albro. In a statement to News 9 the group said it "was formed in February 2011 to advocate support for public policies that promote responsible growth and progress in Oklahoma City."

In Ward 2, the group has sent out several mailings attacking candidate Ed Shadid, saying he's extreme. But Shadid said not knowing who is making the claims is bad for the political process.

"If city council persons owe their seat to an unknown third party, that presents potential conflicts of interest," said Shadid.

And that's something his opponent agrees with.

"In politics you need to know who's supporting whom," said Charlie Swinton. "People are smart enough to know who they like and don't like. There's no need to be secretive."

Committee for Oklahoma City Momentum does have a website that recently listed it's supporters. News 9 talked to a couple people on that list and they say they support the group politically but not financially and they don't know where the money came from either.

News 9 has learned a chamber group called "Forward OKC IV", which includes groups like Devon Energy and Chesapeake, have contributed to "A Better Oklahoma City, Inc."

Thursday, the Chamber issued this statement in regards to their association with A Better Oklahoma City:

A Better Oklahoma City, Inc., is a 501(c) non-profit formed to support continued growth in the city. It is not an entity of the Greater Oklahoma City Chamber, however Forward Oklahoma City IV investors have contributed to its efforts. No membership dues were used toward the contribution nor were any contract monies from the City or County that are designated to support specific programs. Forward OKC IV was established to position Oklahoma City as one of the top economic development site locations in the country, and its resources come from a limited number of businesses who choose to invest in additional programs to advance our city.