Police Look To Public For Help In Saunders Case 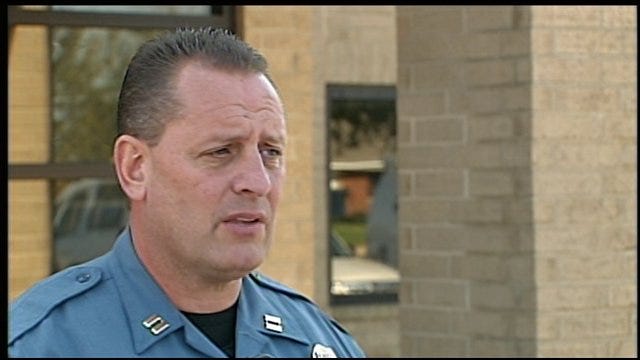 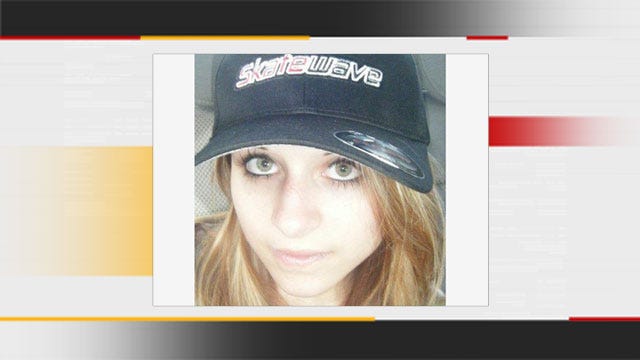 BETHANY, Oklahoma – The Bethany Police Department held a press conference Friday afternoon and asked for the public's help in the murder investigation of 19-year-old Carina Saunders.

According to Captain David Rodgers with the Bethany Police Department, investigators have interviewed more than 50 people and put in 300 to 400 man hours in the murder investigation of Saunders.

At this point, detectives don't have any specific persons of interest, according to Capt. Rodgers.

Rodgers said police are still waiting for a psychological profile of the possible killer or killers from the FBI, as well as a final report on Saunders' body from the Medical Examiner's Office.

Saunders' body was found dismembered and stuffed in a duffel bag in a field near a Homeland store in Bethany two weeks ago. Police said they did look at the surveillance video from the Homeland store, but they did not find any useful information.

Rodgers said investigators are still following leads into the investigation. They are asking the public if anyone have any credible information, contact police at (405)-789-2323.

Police told News 9 they have interviewed several people whose original claims and stories of seeing or knowing Saunders have proven false. According to police, some have admitted to making up stories.

In the meantime, Saunders' mother has made a plea on a Facebook page called "Carina Come Home."

According to a Facebook page called "Justice For Carina," an 8-foot-tall cross will be put up at the Homeland on 23rd Street and Rockwell Avenue this Saturday at 5 p.m. in remembrance of Saunders.