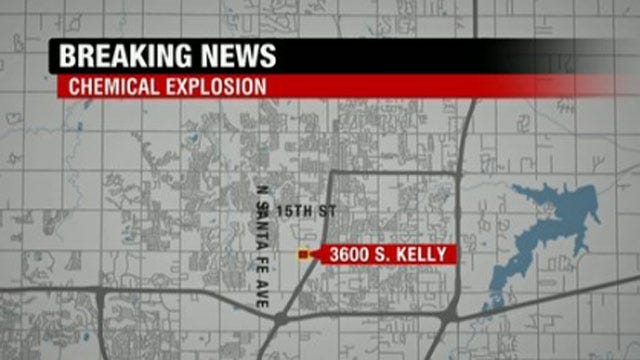 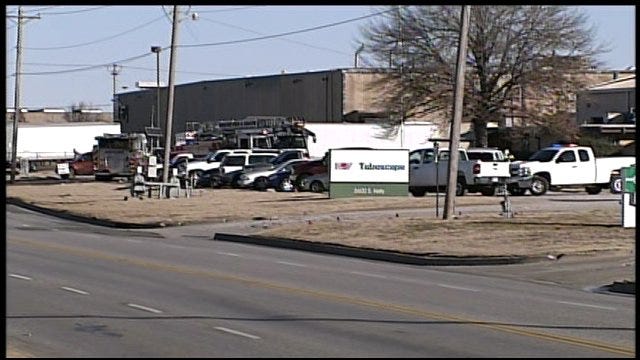 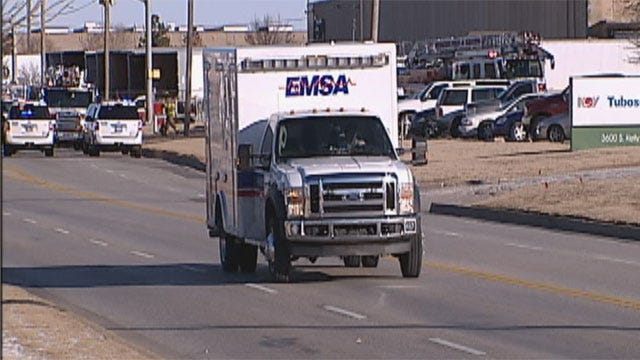 Investigators are trying to determine what caused an explosion that injured four people Thursday morning at a company near W. 33rd Street and N. Kelly in Edmond.

Firefighters said just before 9 a.m., something started a fire at Tuboscope, a pipeline company based out of Houston. The fire then sparked a chemical explosion that injured four men.

Firefighters said by the time they arrived, the fire was out. They have reopened traffic in the area while they investigate what started the fire.

The fire may have had contact with a chemical called MEK, or Methyl Ethyl Ketone, and that may have caused the explosion. MEK is a liquid solvent used in several products.