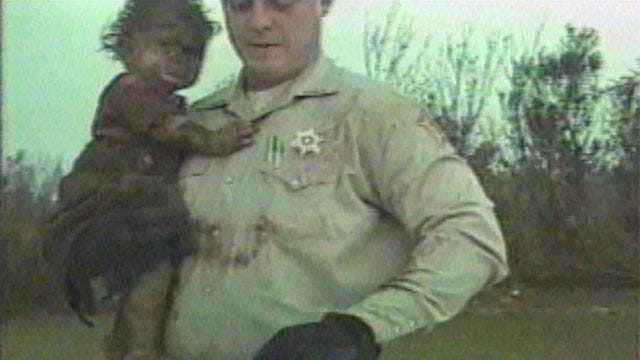 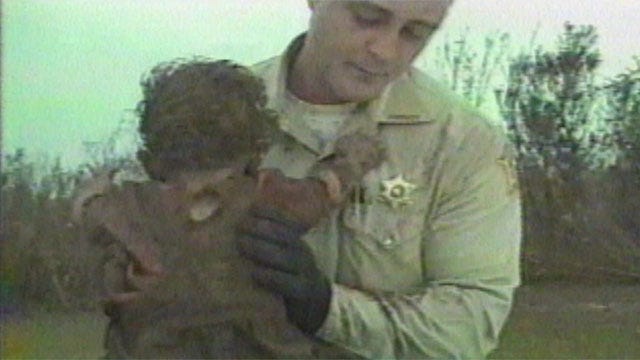 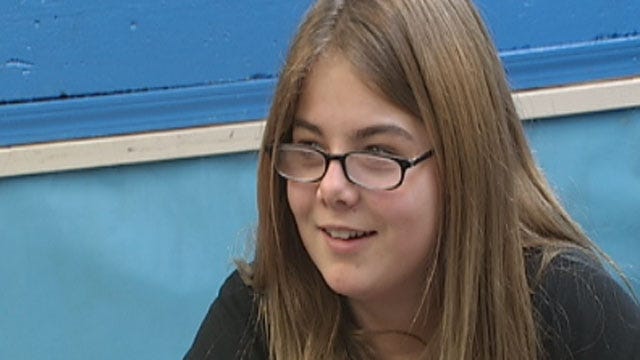 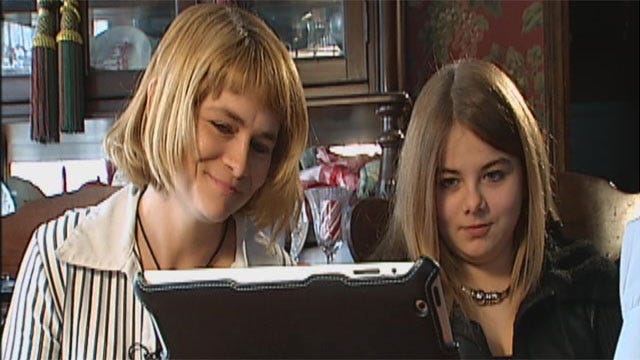 It's a day most Oklahomans will never forget; May 3, 1999, the largest and most destructive outbreak of tornadoes our state has ever seen.

But the most memorable image from that terrible day may not be a tornado at all.

"It was a typical day. Nice, sunny," Amy Crago recalled.

Within a matters of hours, things drastically changed; history-making storms stirring up above the Oklahoma plains.

"You could hear the windows blow out and the house came apart and it just kind of picked me up and threw me down," said Crago. "And then I lost her."

Then 19-year-old Crago is talking about her 10-month-old baby, Aleah; ripped from her arms by mother nature's monster. Fearing her precious girl was dead, Crago frantically tracked down Deputy Robert Jolley and begged him to find little Aleah while she was rushed to the hospital.

Hours went by. Then a nurse asked Amy, "'Are you the one missing a 10-month-old baby?"

"And my heart just dropped," Crago said. She then asked where her baby was.

That 10 month old was alive. Deputy Jolley found her about 100 feet from her leveled Bridge Creek home, face down in the mud.

"I think she survived by the grace of God," said Crago. "That's the only way."

Millions all over the world have seen the dashcam video of the baby caked in mud. Now 13 years old, Aleah Crago understands that day was a miracle. Obviously she doesn't remember it, but she'll never forget the video or the deputy who saved her.

"I focus on his face. Sometimes I think about what is he thinking right now," Aleah said.

"I'd like to meet him because I've never met him before."

Aleah's seventh-grade classmates are glad to know this local celebrity they call "the mud baby."

"They're like, 'that was you?' And 'my parents are really happy I'm friends with you,'" Aleah said.

While she doesn't want the experience to define her, Aleah's reaction to severe weather is pretty surprising.

"I think [tornadoes are] cool. I like how they work and how they can destroy so much but they're just wind going in a circle."

"So when weather comes in your area, mom is ready to go to the shelter and you're ready to go outside," Kelly Ogle asked.

"Yeah and get a camera," Aleah replied.