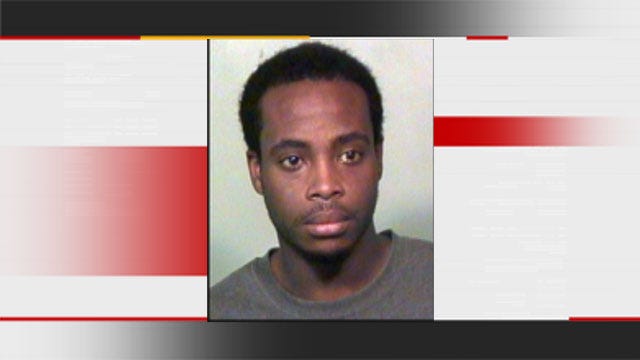 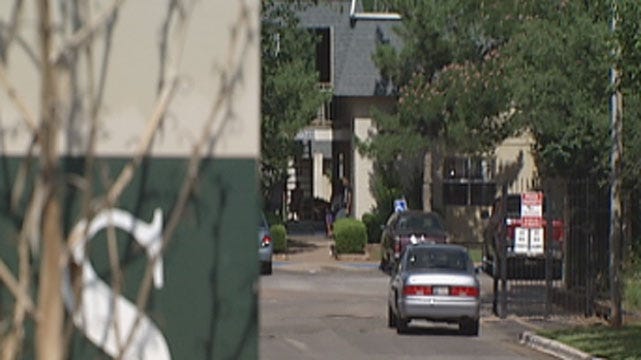 Prosecutors have charged a Del City man with child abuse after police say he beat his infant child. The baby was rushed to OU Medical Center's Children's Hospital after the alleged attack.

Experts say it's amazing the child survived. The father is accused of beating the infant repeatedly. When officers arrived at the home, they found blood on the baby blanket in the crib and marijuana inside the apartment.

Police were called to the Oakridge Village apartment complex in reference to the abuse. On Tuesday, many children were playing just feet away from where police say Joshua Jerell Williams attacked his own child.

"No child deserves that," neighbor Shauna Walker said in disbelief.

Others in the community shared the same shock.

"[If you] can't deal with kids, don't be around them," neighbor Breanna Chaffin said.

Del City Police found the infant with bruising around an eye, nose and forehead. Officers also found cuts on both feet of the child.

Williams tells police he hit the infant with a comb and a phone charger. He admits to striking the child over and over again. He estimates hitting the infant 11 times on the body and 11 times on the face. Police say Williams beat the child because the baby would not stop crying.

News 9 attempted to talk with family members, but no one was available for comment. Police say the baby was alone with the father the entire time of the alleged abuse.

"To all females out there [who are] leaving [their] babies with [their] boyfriends … don't open your legs if you can't take care of the responsibility that's going to pop out of them after nine months," one neighbor said.

Experts say when a parent thinks he or she is about to crack, it is important to step away from the situation.

"You need to remove yourself from the child and get out of the room … whatever it takes," child development specialist Barbara Wright said.

Parents who need help are urged to contact the child abuse hotline at 1-800-4-A-Child.