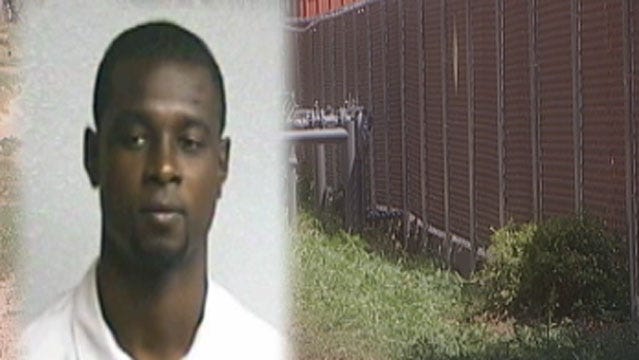 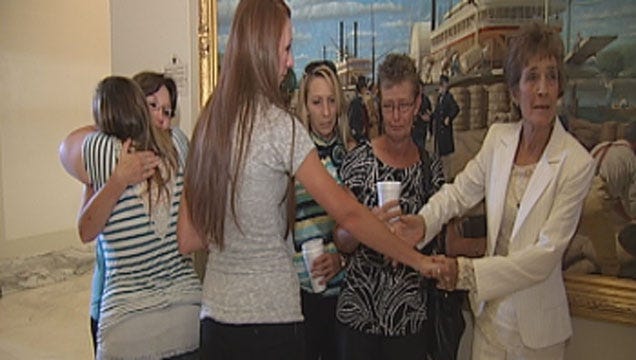 A family pleads with the Governor to keep a convicted killer behind bars. A jury found Quincy Foster guilty of murder 16 year ago. Now the parole board is recommending his release.

The family of Debra Dennis has relived the murder every day for the last 19 years. They have been through three trials, a parole hearing, and now a tearful meeting with Governor Mary Fallin's staff.

For Louise Johnson, only time has passed, not the memory of her daughter's murder.

"It will never go away and you can't look into the eyes of a man that has murdered your child and ever forget," Johnson said.

In 1996, a jury convicted Quincy Foster. Foster would be sentenced to life in prison for the murder of Debra Dennis. At gunpoint, Foster demanded Debra Dennis and her mother Louise Johnson give him money. When they only offered $0.24, Foster pulled the trigger shooting Dennis.

"Her life was worth so much more than that," Johnson said.

Johnson survived the attempted robbery when Foster's gun jammed, but she then watched her daughter, Debra Dennis die in her arms. A tragic memory, Johnson and family members shared in the governor's office. The family asked for the governor to reject the Parole Board's recommendation to release Foster from prison only 16 and half years after Dennis' death.

" This man was given life by a jury in Grady County and he should serve his natural life in the penitentiary," Grady County District Attorney Jason Hicks said.

He explained a life sentence in Oklahoma is considered 45 years and under current state law Foster should serve 85 percent. Not 16 years.

Hicks also reminded the governors staff in 1993, at the time of the murder, those laws did not exist.

"Based on all of the facts in this case, if Quincy Foster is back in the public, he's going to do this again," Hicks said.

Hicks made his case in the Governor's office and is hopeful it will lead to a rejection of the parole boards recommendation. Not only for the family of Debra Dennis to receive justice, but also to protect the public.

Governor Mary Fallin has until September to decide. So far this year, close to 500 offenders have recommended for parole. News 9 found out 56 percent the governor has denied.

Now family and friends are collecting signatures for a petition to present to the Governor.