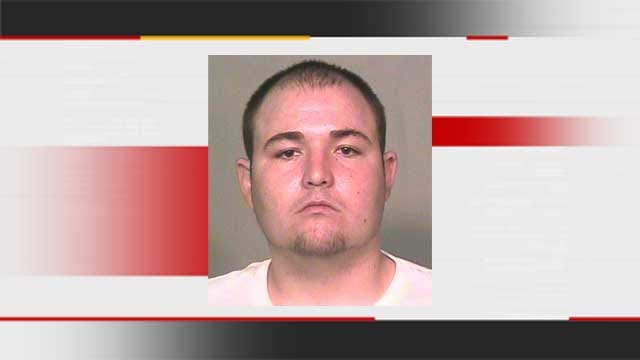 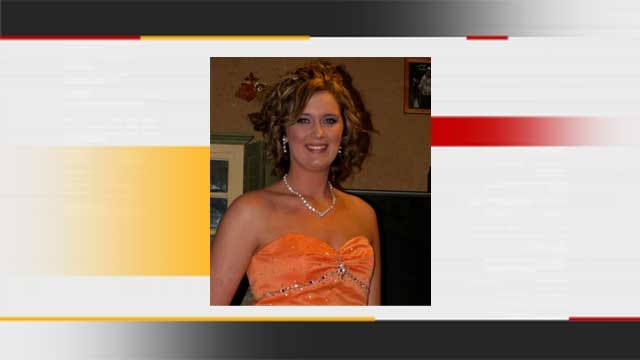 Police release the identities of the officers and suspects involved in Tuesday night's deadly shooting in southeast Oklahoma City.

Christopher Lee Stout, 23, and Stacie Stout, 20, were killed in the shooting. It happened Tuesday, April 9 around 7:40 p.m. after members of the U.S. Marshal's Metro Fugitive Task Force tried to serve a felony arrest warrant at a motel in the area of S.E. 44th and I-35.

In July 2012, Stout was arrested Stout in connection with a string of burglaries in central Oklahoma and Arkansas. At the time of the arrest, police said Stout was also wanted for robbery out of Oklahoma City.

According to police, the suspects took off in a car forcing officers to use a tactical vehicle intervention (TVI) maneuver to stop them. The couple was stopped on the northbound I-35 Service Road, just north of S.E. 44th Street where approximately seven officers opened fire at the suspect vehicle, hitting both suspects. Christopher Stout was shot and pronounced dead at the scene. Passenger Stacie Stout was shot and transported to a local hospital where she was pronounced dead. One officer was injured during the incident. He was treated and released at a local hospital.