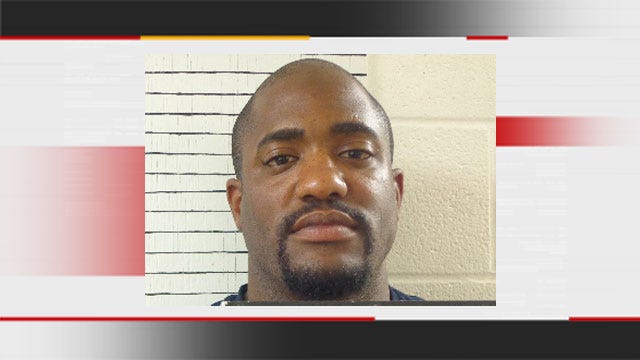 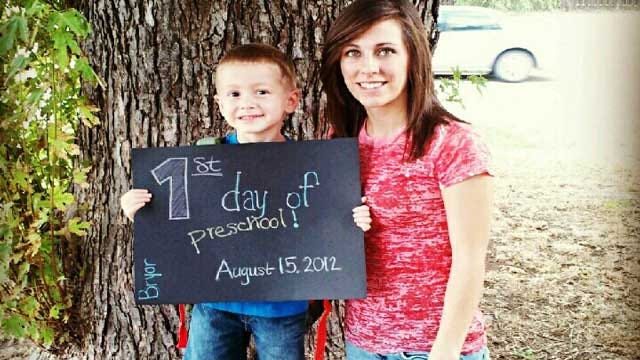 Authorities arrested a man in connection with a house fire in Calumet that killed a mother and a her young son on June 16.

Derek Posey, an oil rig worker from Tulsa, was arrested on Tuesday on multiple charges, including first degree arson and two counts of murder.

On June 16, firefighters found the bodies of Amy Gibbins and her five-year-old son, Bryor, in their burnt home in the 100 block of N. Flynn Ave. in Calumet.