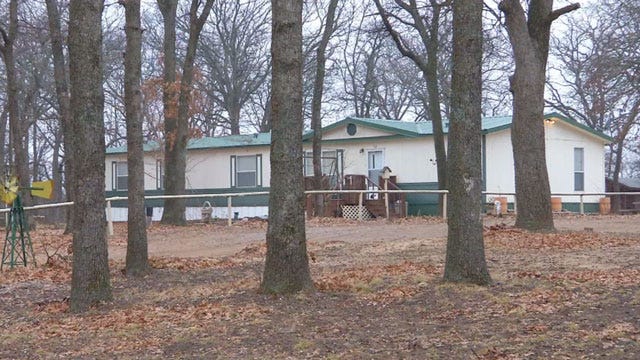 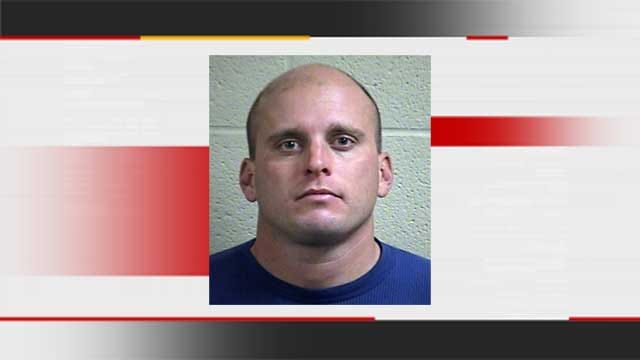 Pottawatomie County deputies say a man killed his stepfather by giving him an atomic wedgie. Brad Lee Davis, 33, is now behind bars accused of murder.

Court papers show Davis admitted to pulling Denver St. Clair's underwear over the his back and head -- allowing the elastic band to wrap around St. Clair's neck.

"Nobody that I've had contact with has seen anything like this before," Pottawatomie County Lt. Jimmy Brewer said.

Davis dialed 911 to report his crime after St. Clair stopped breathing. He then told detectives he gave his stepdad an atomic wedgie. Davis says a fist fight started after St. Clair insulted his mom. The fight resulted in blood spatter on the walls and underwear over a head.

"The asphyxia is coming from the atomic wedgie," said Brewer. "The gentleman pulled [St. Clair's] underwear up over his head."

Court papers show Davis planned on assaulting his stepdad but not necessarily on killing him. Davis is being held without bond. A formal murder charge is expected to be filed against Davis at a court hearing on Jan. 22, 2014.

The Medical Examiner says St. Clair's cause of death is blunt force trauma and/or asphyxiation.