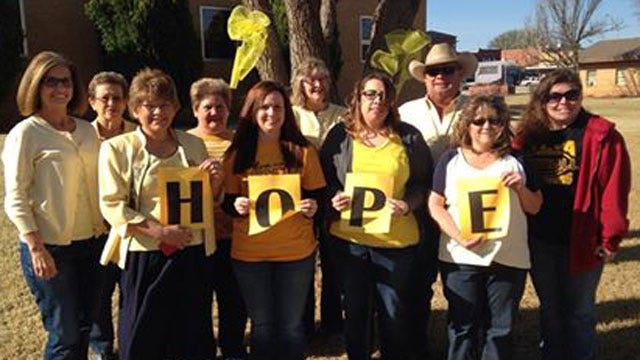 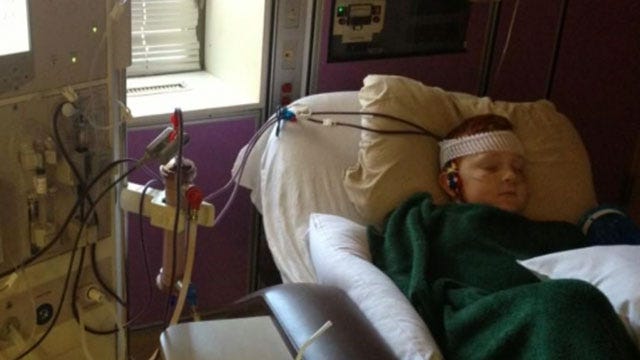 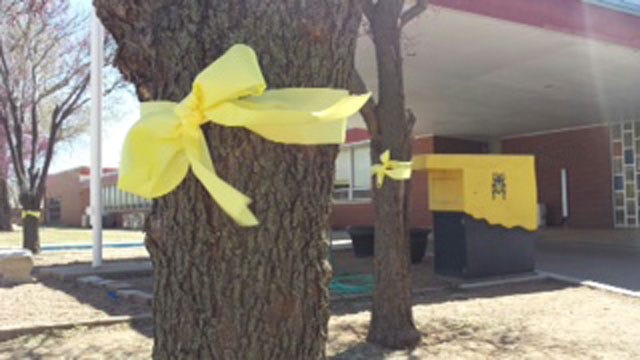 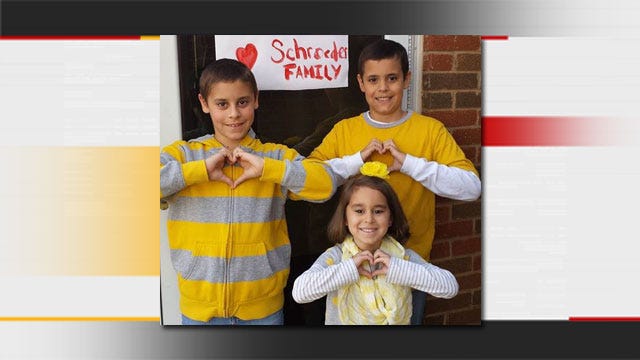 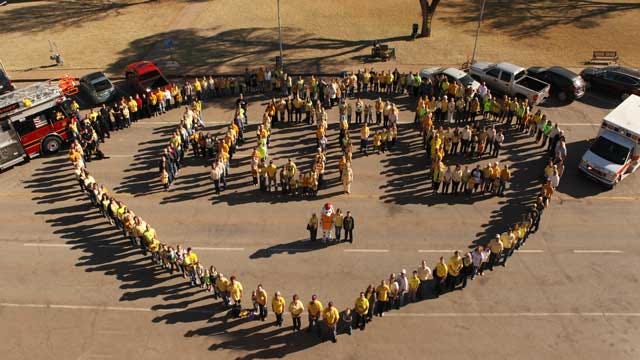 Residents in a small town in northwest Oklahoma are rallying behind a young boy, who is fighting for his life after being infected with E.coli.

State health officials in Oklahoma are investigating a spike in a deadly strain of E. coli. Eight-year-old Connor Sneary of Alva, Oklahoma, is one of at least a dozen people who became hospitalized.

Connor has been in the intensive care unit at OU Children's Hospital where he remains in critical condition. As part of the treatment, he is undergoing dialysis and blood transfusions.

Connor has a form of E. coli that the family believes may have been contracted at an agricultural event at the Oklahoma State Fair Grounds. Investigators say that is a possibility.

When residents in Connor's hometown heard about the news, they want to do their part to support Connor and his family in this difficult time. Within just a few days, more than 1,200 people joined Facebook group "The Power Of Praying Communities- Alva, OK" to share prayers and support for the family.

Many community members volunteered to wear yellow every Friday until Connor recovers. If you stopped by Alva recently, you may also have noticed hundreds and thousands of yellow ribbons around town.

Several organizations are hosting events benefiting Connor's family. The Oklahoma Blood Institute will have a special blood drive in Alva on Tuesday, April 8, from noon to 6 p.m., at the First Christian Church. All donations will be credited to Connor for his use.

The Student Government Association of Northwest Oklahoma State University in Alva will host a color run Saturday at 11:30 a.m. at Ranger Field. You can make a donation to the Sneary Family at the registration table.

Friends of the Sneary family encourage supporters to wear yellow this Friday and come to the Woods County Courthouse at 5:30 p.m. to take a group photo.

State health officials say they are looking into over 12 high-risk cases that have been reported since the middle of March 2014.

A donation fund has been set up to help Connor and his family. Learn more.