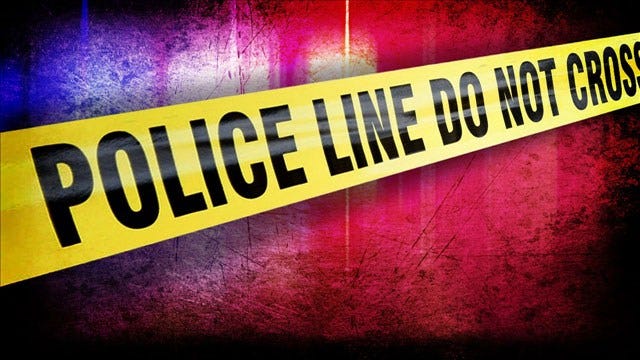 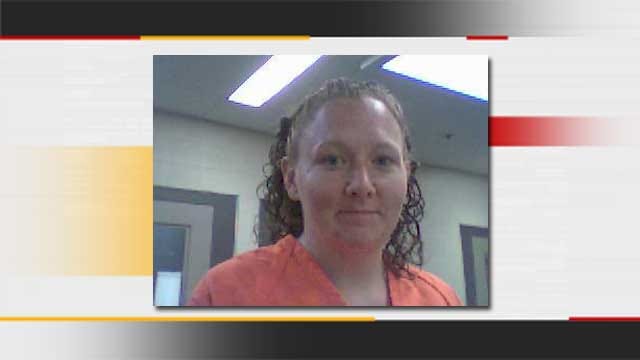 Police are investigating after a body was found Friday in the North Canadian River.

According to Detective Jason Crouch with Shawnee Police Department, a woman's body was recovered about a half mile east of South Beard Bridge in the North Canadian River.

Police believe the body is that of a missing Shawnee woman in her 20s, who was last seen on Tuesday.

Crouch said they are waiting on the Medical Examiner's office to determine the cause of death and to identify the body.

Update: On Saturday morning, Detective Crouch told News 9 that the person of interest, 32-year-old Aleesha Martin, went to the police station after seeing herself on the news and she was interviewed. Crouch said the investigation is ongoing.