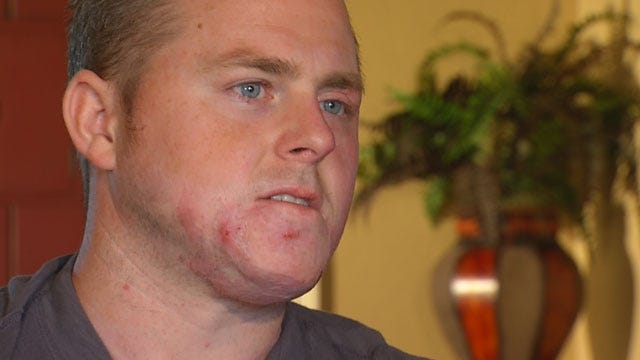 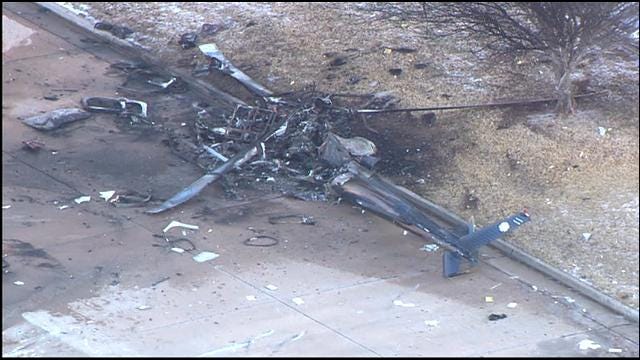 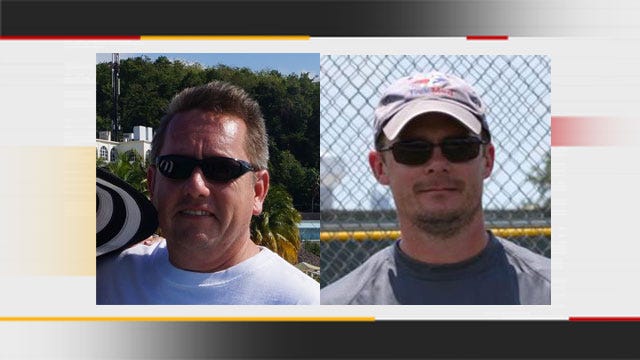 A paramedic aboard an Eagle Med helicopter barely survives a crash that claimed the lives of two of his co-workers. Now, a year and a half after that tragic morning, he talks about that flight and his recovery.

“It was towards the end of our shift,” Flight Medic Billy Wynne recalled about an emergency call on February 22, 2013.

“They said the call came in around 5:30 that morning,” Wynne said. “The pilot starts up the helicopter, everything's normal and we take off.”

However, Wynne, along with pilot Mark Montgomery and Nurse Chris Denning, never made it. The helicopter lost power several minutes into the flight and crashed near NW Expressway and Council Rd. in Oklahoma City. Wynne was the sole survivor.

“The first year after the crash was the hardest. I thought of those two guys every day. I cried about it every day,” Wynne said. “It was impossible to understand why I could live through it and they weren't allowed to.”

Wynne suffered burns on 65 percent of his body; a broken ankle, leg, arm, ribs and a crushed spine and sternum. He underwent several surgeries and his left leg and fingers were amputated.

”Having the medical knowledge just kind of scares me just knowing what could have happened,” he said.

After four months in a Dallas hospital, Wynne was brought back to INTEGRIS just in time for the birth of his daughter, Lily, just a floor above him.

“My wife, she's a super strong person, she was five months pregnant at the time and we had a two and a half year old at home,” he said. “Her life was flipped upside down, gosh, it seems sometimes more than mine.”

Wynne is now home with wife Katy, and children Nick and Lily. He continues to work on strength and balance therapies at INTEGRIS Jim Thorpe Rehabilitation. He can now use a cane to walk.

“Once I got the prosthetic and started training on that, learning how to walk. I couldn't sit down,” he said.

And with the support of his family, he says that's all the motivation he needed to continue improving.

”It's all mental, it really is. You just have to stay positive and just keep going,” he said.

While he won't fly anymore, Billy hopes to one day work again in healthcare. This year, Wynne is one of three recipients of the Jim Thorpe Courage Awards.

“I was kind of honestly surprised to be told I was nominated for it,” Wynne said. “I just felt like there were more deserving people out there than me.”

The two other recipients include Matt Grice, an Oklahoma City police officer, who suffered a traumatic brain injury and E.H. Pittman, who was paralyzed after riding out the tornado inside a 7-11 in Moore last year.

All three will be honored during a Gala on Friday, Aug. 22.