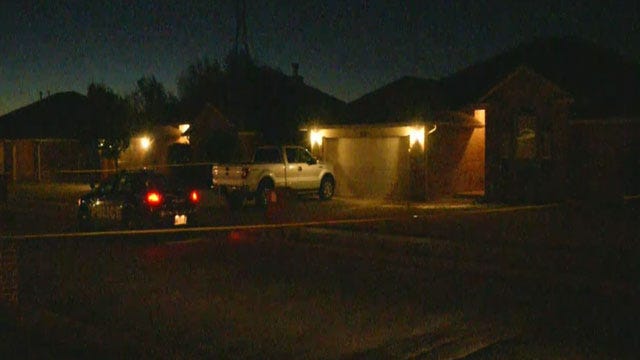 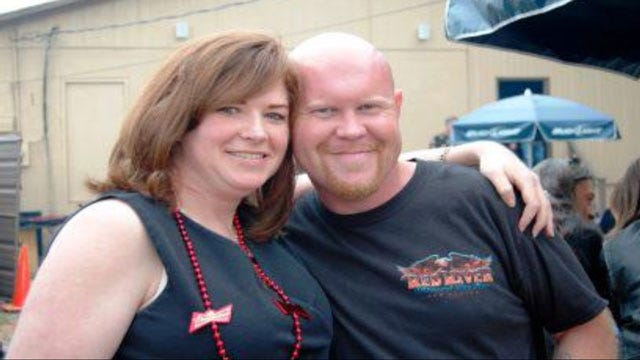 Police are investigating after a man reportedly shot and killed his wife inside their northwest Oklahoma City home early Wednesday morning. Officers said the call first went out as a possible home invasion.

Neighbors who live along the 8700 block of N.W. 80th street were shocked to find police tape and officers surrounding the home. They were even more surprised to hear about the deadly shooting that took place inside.

Kinney Glasson told officers that while they were sleeping, an intruder entered their bedroom. He said he retrieved a pistol and tried to shoot the intruder, but, instead, accidentally shot his wife.

Officers and detectives are still investigating exactly what took place.  There have been no arrests. Anyone with information should call the Homicide tip-line at (405)-297-1200.

Neighbors said Erin was a wonderful mother who doted on their daughter.

Coming up tonight at 6 p.m., News 9 Crime Tracker Adrianna Iwasinski shares an interview with the next door neighbor who says she knew the family well.