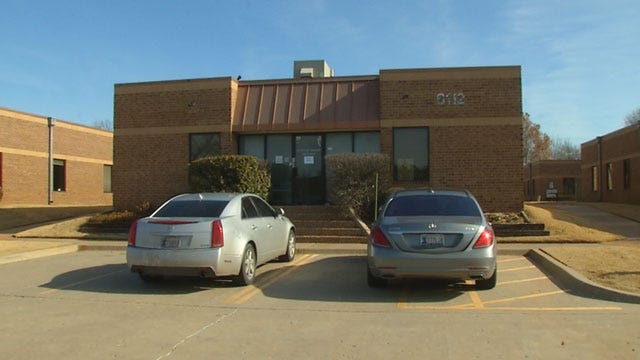 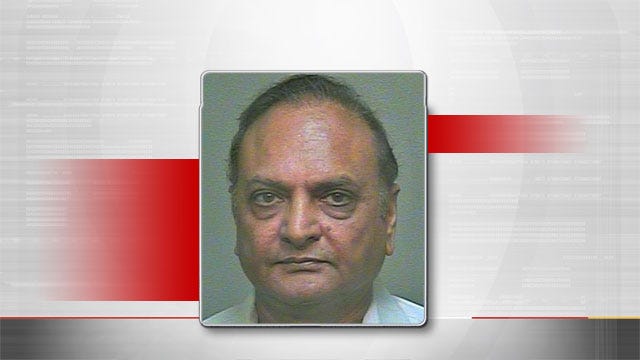 The Oklahoma office of the Attorney General confirms eight additional women have contacted them about their experiences at Dr. Naresh Patel's women's clinic in Warr Acres – including one who contacted News 9.

“Around Christmas time last year I found out I was pregnant. And of course, being a teenager, you're scared.”

This young woman does not want to be identified, but wanted to share her experience of going to Patel's women's clinic for an abortion earlier this year – an experience she kept secret for a very long time.

“He had that stone cold poker face, just I'm here to do one job,” she said.

She told News 9 she had calculated that she was about 11 weeks along, but says Patel countered that during the quick ultrasound he took.

She says her experience with the staff here at the women's clinic was just as puzzling. So when this former patient saw our story, about agents raiding the clinic of Patel after his Tuesday morning arrest, she had to learn more – and looked up our story on News9.com.

“And my heart dropped,” she said.

She learned Patel is charged with three counts of obtaining money by false pretense for prescribing abortion inducing drugs to patients who were not pregnant. He is also accused of performing an abortion on at least one woman who was not pregnant.

12/10/2014 Related Story: Doctor Accused Of Giving Abortion Drugs To Women Who Were Not Pregnant

She feels Patel was taking advantage of women who were at their most vulnerable. Now that she is expecting another child, she wants to encourage women who also had a questionable experience with Patel to come forward.

News 9 checked and the State Medical Board of Licensure is also investigating Patel's practices along with the Attorney General. For now, Patel remains in good standing with them and has not had any disciplinary action taken. Nor has he been scheduled for a hearing.

Former patients can call the Oklahoma Board of Medical Licensure, or go on their website to file a complaint.

Patel has since bonded out of jail. A search warrant, filed Thursday, state officers seized both computers, medical records, and medical equipment and prescriptions at his clinic located on NW 63rd St.

Although the clinic is closed, a staff member answered the phone and said their clinic would be open next week.