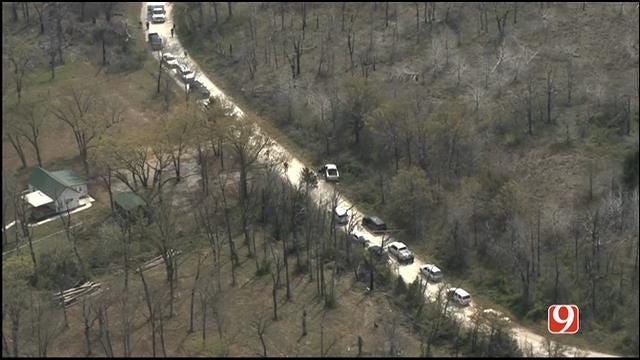 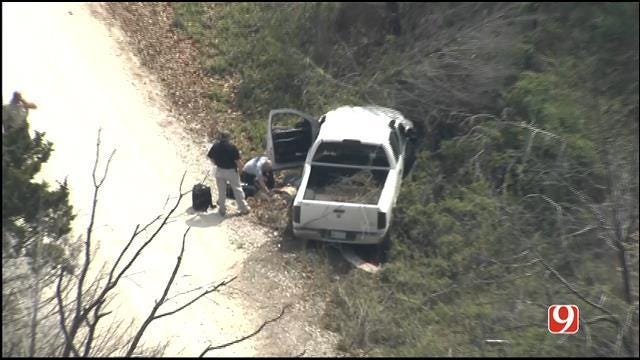 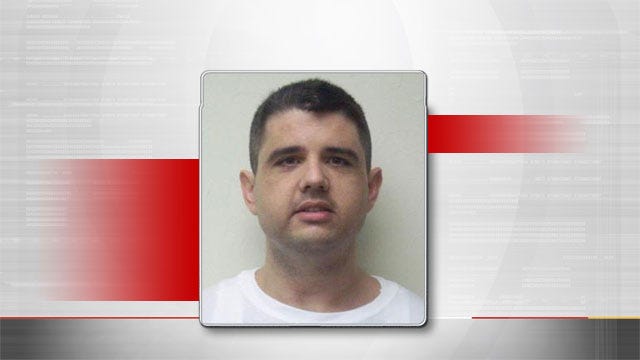 A high-speed pursuit in Pottawatomie County ended with an officer-involved shooting.

According to the Pottawatomie County Sheriff's office, deputies were involved in a pursuit when the suspect crashed out near Post Office Neck Rd. and Highway 102.

Deputies said the suspect was identified as 32-year-old Erick Rose. Just after 2:30 p.m. deputies confirmed that Rose had died.

Bethel Public Schools were put on lock down briefly while police worked the scene.

No deputies were injured in the pursuit.