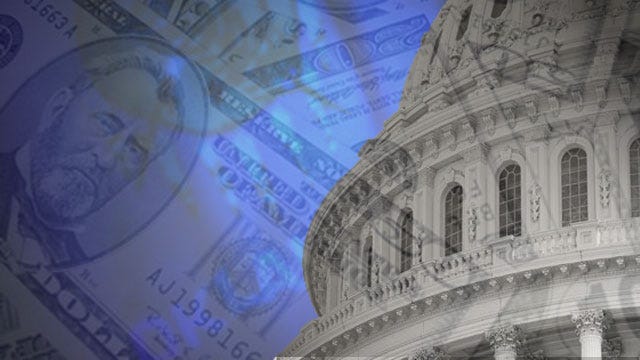 With the state facing a more than $600-million budget shortfall, some are criticizing an upcoming tax cut.

Nearly 100 corporate leaders and non-profit agencies sent a letter to the Governor and lawmakers calling for immediate action.

“I do not feel like they are listening to us. They are not listening to the citizens of Oklahoma and they need to,” said Oklahoma PTA board member, Lori Wathen.

Wathen is one of dozens in support of this letter the Oklahoma Policy Institute delivered to Gov. Mary Fallin and legislative leaders this week. It calls on them to postpone the income tax cut set to take effect in January

The tax cut, approved by the legislature last year, will drop the top personal income tax rate from 5.25 percent to 5 percent. The cut is expected to cost the state $57 million in the next fiscal year, and approximately $147 million every year after that.

With key state services and agencies having taken cuts for several years now, and the state facing a $611 million budget shortfall next year, Wathen and others feel this tax cut is irresponsible.

“The well is going dry. We cannot keep going to that well. We have to fund these services with public money,” said Wathen.

News 9 wanted to ask Fallin if she's considered these concerns.

Although she declined to answer our questions, her staff sent us a statement, saying in part: "No one currently involved in budget negotiations... is considering delaying the tax cut." And she feels it's a responsible, measured cut with a minimal impact.

Wathen says, for the amount the tax cut will save the average family, it's not worth it.

“Personally, if I get that tax cut, I'm writing a check back to the State of Oklahoma,” Wathen said.

It's estimated the tax cut will save the average middle income family $31.