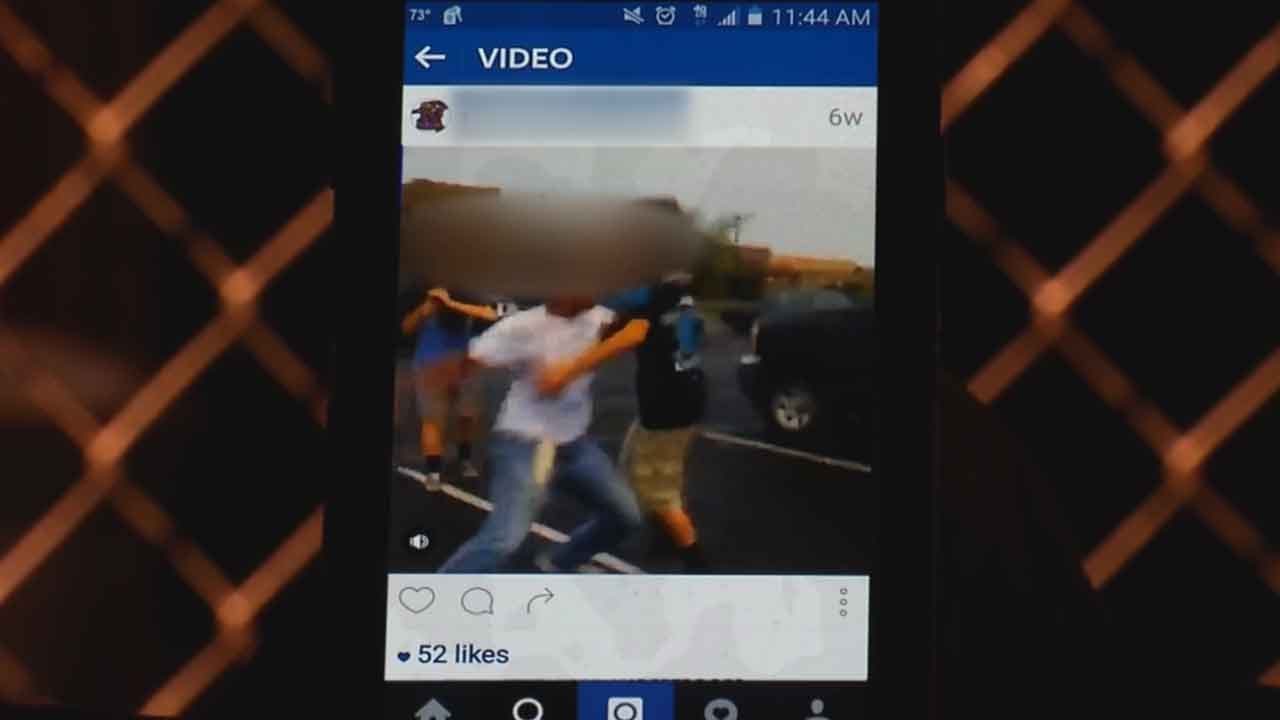 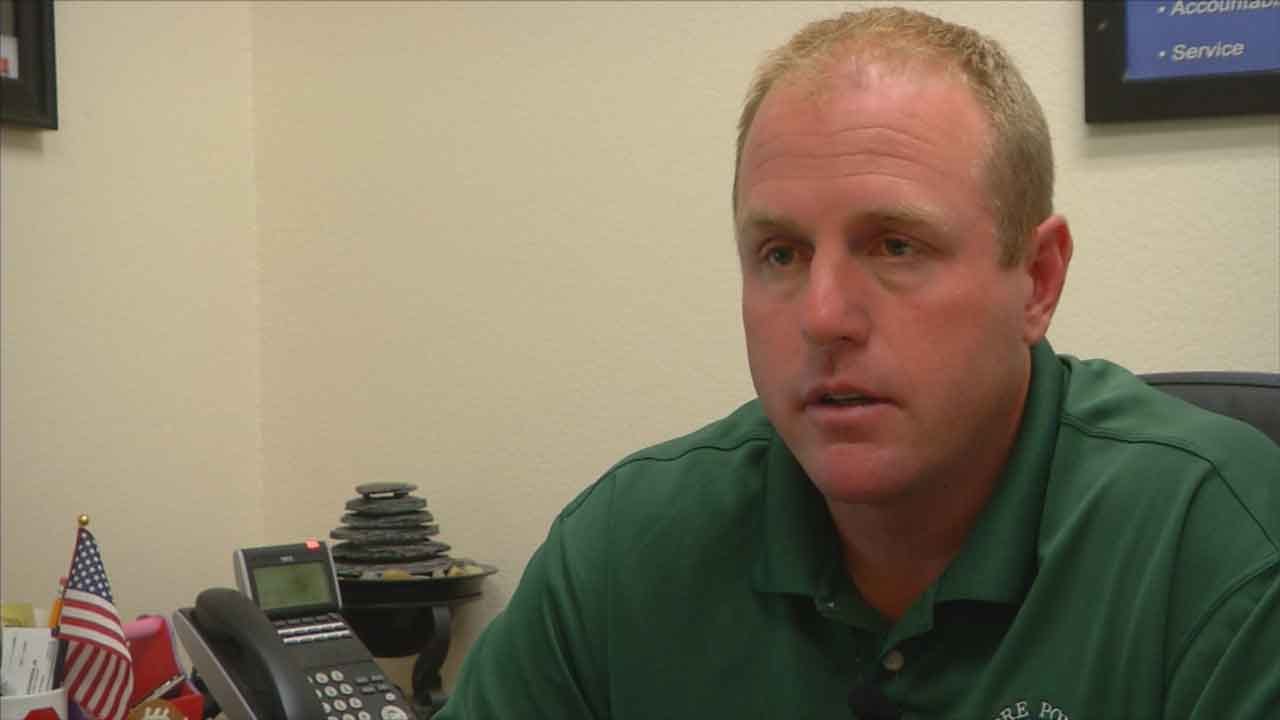 The Moore Public School District became aware of the Instagram account about three weeks ago. It's been reported to Instagram by the district at least a half dozen times, but the account remains active.

“It was shocking to see these kids and the amount of kids standing around cheering them on was really disturbing to me,” said the metro mother who spotted the account.

When this Moore mother found this Instagram account she was frightened by what she saw. Punches being thrown in school bathrooms, brawls between suspected students happening in the middle of school hallways, and even classrooms.

“It's very sad to see these kids seeking that kind of entertainment,” she said.

And with most kids having access to cellphones with video cameras on them, it's easier for them to grab their 15 minutes of fame from a 15-second video.

“It is disturbing any time you see a large mob mentality rooting on someone who's hurting someone,” said Sgt. Jeremy Lewis, Moore Police.

Lewis explained to News 9 that school resource officers will issue disorderly conduct citations to students involved in fights on school grounds. But the citation could be upgraded to assault charges depending on the severity of the fight.

“They are walking a fine line that if someone does get seriously injured they could get in a lot of trouble,” he said.

The district has a zero tolerance policy for fighting.

“Parents can be assured that as soon as we find out that a fight has occurred on any of our school property, we're taking care of it,” said Dustin Horstkoetter, Moore Public School District.

It's why Moore Public School continues to push the social media site to take down this private user's account.

Moore Police say some of these fights are under investigation because only a few of them have been reported.