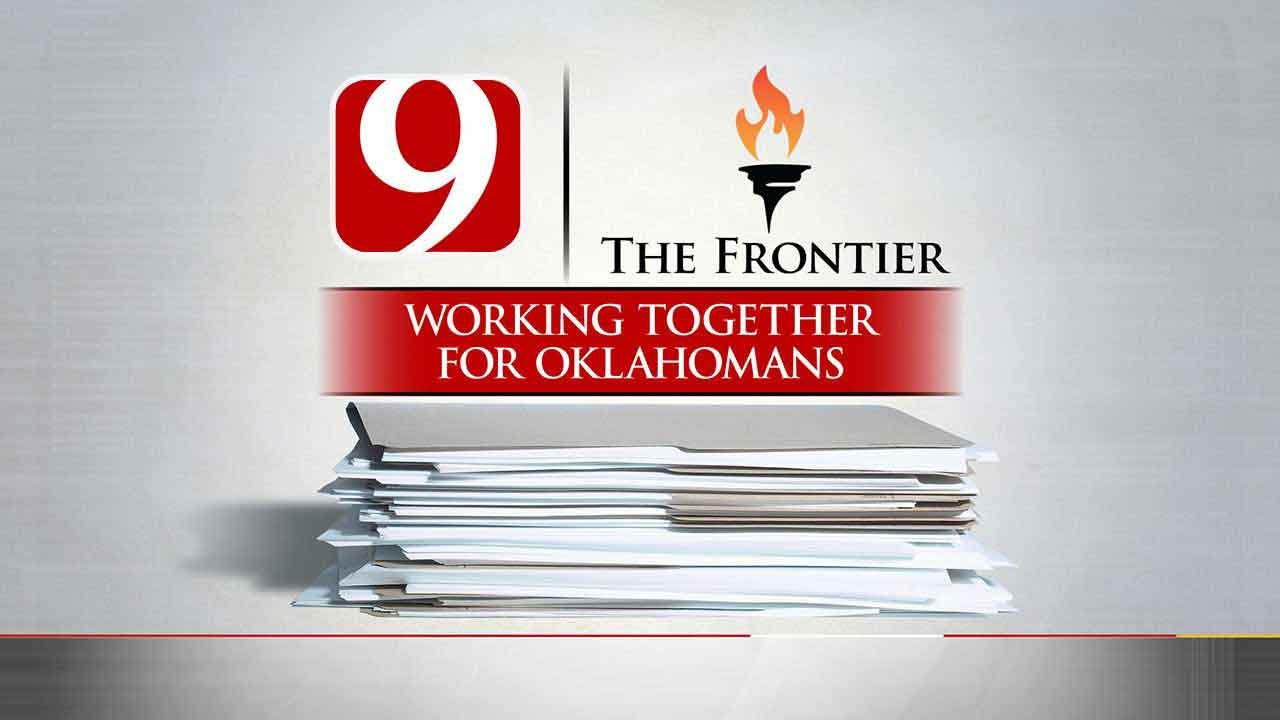 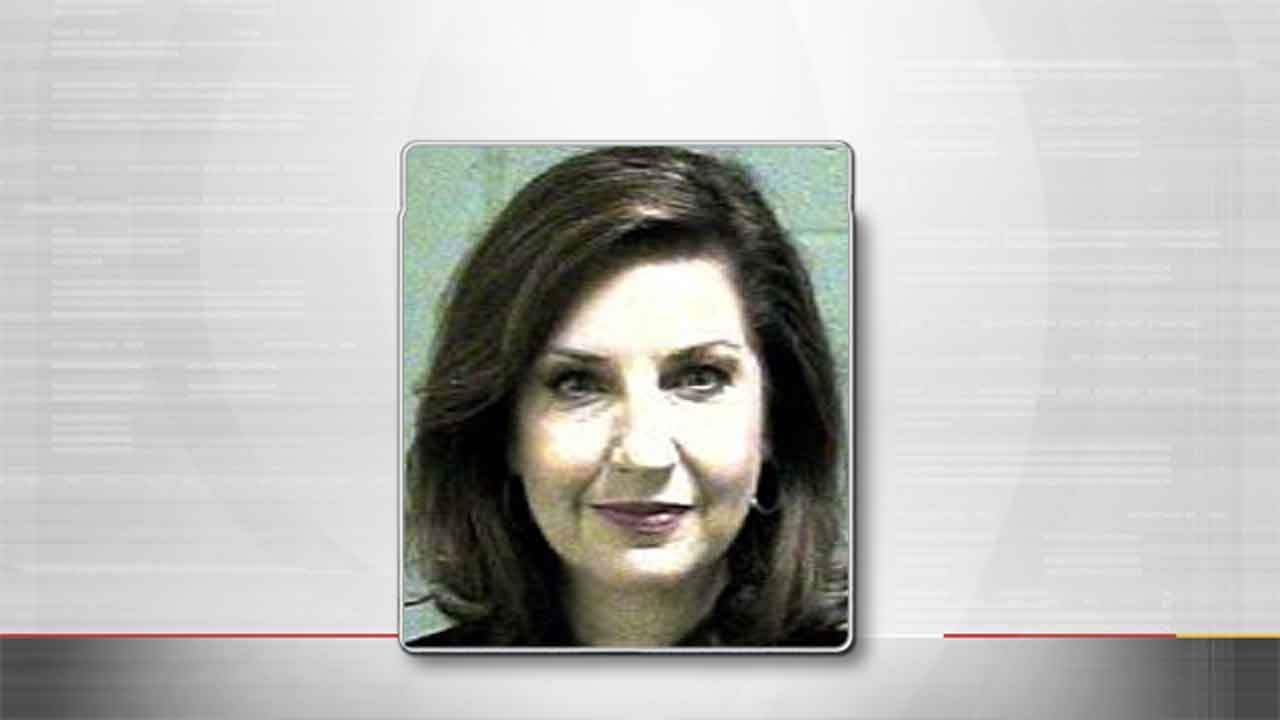 By Kassie McClung, The Frontier

The race for the Republican nomination as Oklahoma State Superintendent of Public Instruction wasn’t even close.

In the 2014 primary election, Joy Hofmeister won the nomination with 57.6 percent of the vote. Incumbent Janet Barresi trailed in third with 21 percent.

Still, Hofmeister and her campaign team had spent tens of thousands of dollars trying to defeat Barresi through attack ads focused on how the climate of Oklahoma’s education system looked bleak under Barresi’s leadership.

It wouldn’t have taken much to convince voters otherwise following Barresi’s controversial tenure.

In 2014, a “no confidence” petition representing school administrators and suburban school districts had more than 11,000 signatures. An Oklahoma Board of Education member and a state legislator called for her resignation. So did the Oklahoma Parent-Teacher Association.

Barresi was also at one time a supporter of Common Core, deemed to be largely ineffective and then repealed by the Legislature in 2014.

Hofmeister raised almost $1.5 million by the 2014 primary and Barresi was only able to keep up by loaning more than $1.25 million to her own campaign.

Still, Hofmeister and team had good reason not to take the race for granted. Despite Hofmeister receiving almost more than 100,000 votes than Barresi did in the June primary, a poll conducted by SoonerPoll in May showed 52 percent of voters were undecided.

To many voters, Hofmeister — a political novice backed by the political power brokers at A.H. Strategies — was an attractive alternative to the divisive Barresi. But according to charges brought by Oklahoma County District Attorney David Prater, Hofmeister and her team of political advisers decided they needed to cheat the system anyway.

Read the rest of the story at The Frontier.