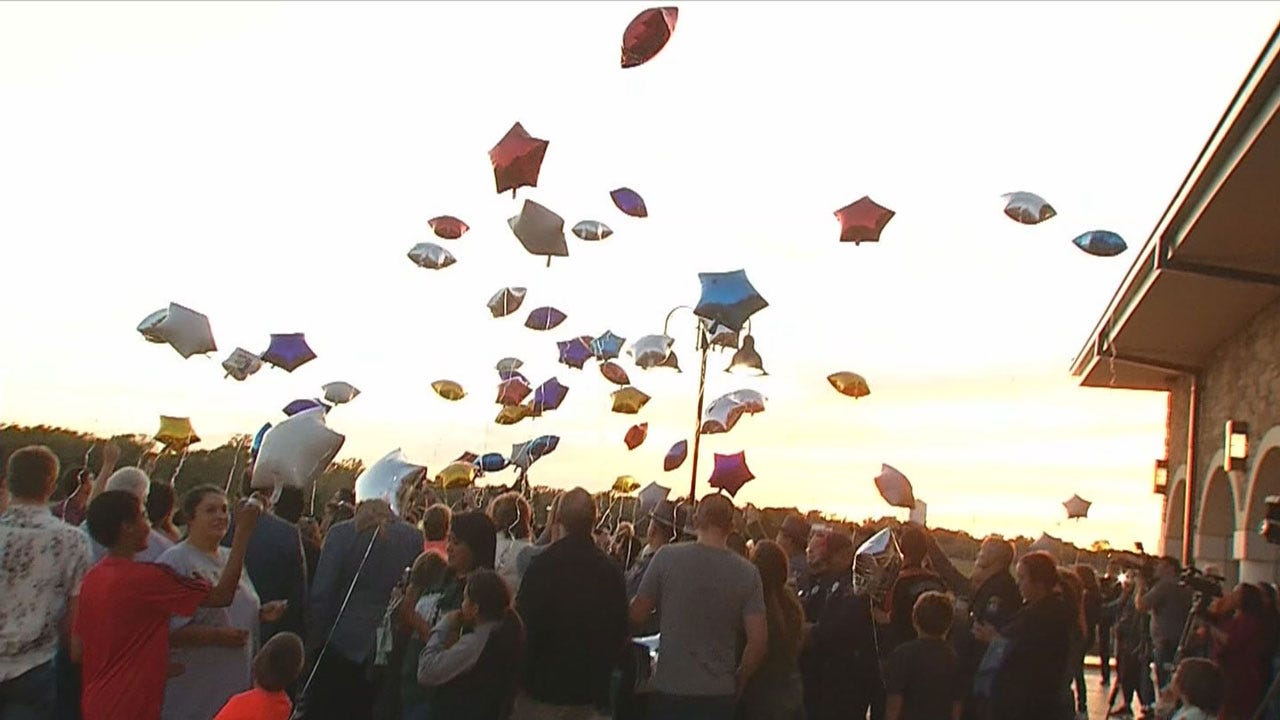 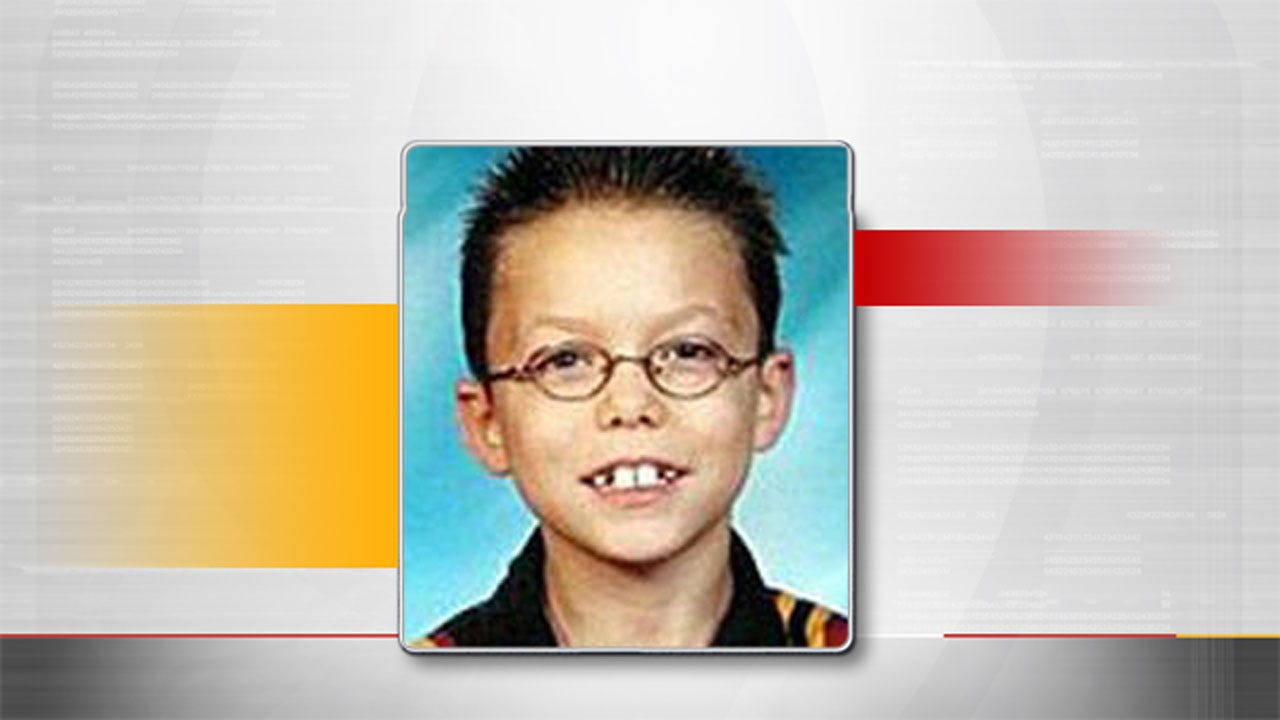 A crowd of community members, family, and law enforcement gathered in Seminole to honor the life of Colton Clark. Balloons were released and candles were burned in remembrance of the 9-year-old boy.

Colton was reported missing in 2006 and has still not been found. Monday, his aunt and uncle, Rex and Rebecca Clark were found guilty of his murder and for abusing Colton and his brother, who now goes by TJ Sloane.

“I wanted this to be a day of remembrance and a celebration for the life that he lived,” Sloane told News 9. "It is a very sad and horrible thing that happened to the both of us, but, like I said, I want us to be remembered as fighters, not victims."

The jury recommended life without parole for the murder charges against the Clarks. Formal sentencing is set for December 11.