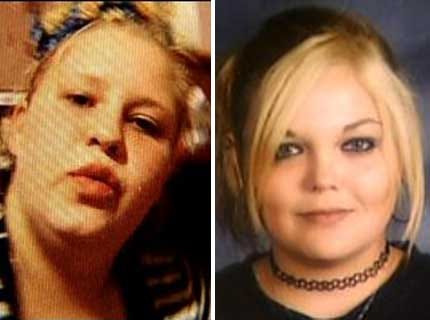 Robert and Barbara Parker have been foster parents for the state Department of Human Services for four years.

Ashley has been the Parker's foster child for two years while Kelsey was in their care for two months.

Robert Parker is a pastor. His family was in the process of resigning from his church in Henryetta and moving back to Woodward. He planned to start a street ministry in the area.

The Parkers had come to Woodward to work on house that they own. While staying the night, Robert woke up around 1 a.m. saying he heard a bang and saw a flash. It took a few seconds before Robert and Barbara Parker realized he'd been shot.

Police say the two girls wanted to kill the couple because they wanted to be free from DHS custody.

Police think Kelsey was the mastermind and manipulated Ashley into shooting Robert Parker. According to the police report, Ashley fired a shot at Robert Parker. The gun jammed when she tried to shoot her foster mother Barbara.

Police said Kelsey had a second gun, but it had the wrong bullets in it so it never would have worked.

The bullet hit Robert in the rib. It's still lodged in his chest and doctor’s say it shouldn’t cause any issues.

Because of the circumstances surrounding the incident and where the bullet hit, Robert and Barbara Parker believe it's a miracle he's alive.

The girls will be charged as youthful offenders, among their charges is shooting with intent to kill.