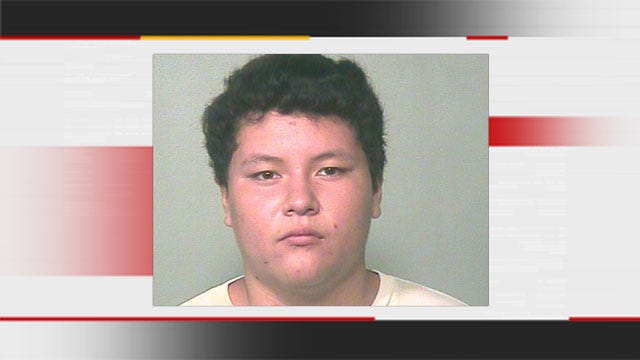 OKLAHOMA CITY -- Charges have been filed against the parents of a teenager accused of killing his baby sister.

According to court documents, Linda Walleska Beletzuy and Carlos Beletzuy-Lopez have been charged with child neglect for leaving their daughter in the care of their 13-year-old son.

Their son, Crystian Rivera has been charged with first-degree murder in the case.

Police say Rivera told them he got upset and shook his 9-month-old sister because she interrupted the video game he was playing.