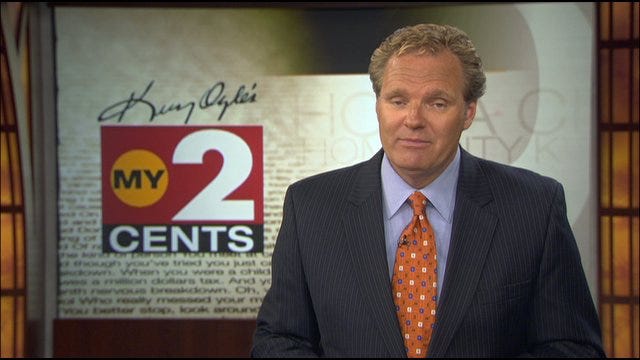 You know, it's happened so fast, I think we've forgotten how far we had to come, the struggle it was for Oklahoma City to get here.

If you're new to our city I recommend this book to you, it'll help you to comprehend why the people here are so proud of the "new" Oklahoma City.

"Big League City: Oklahoma City's Rise to the NBA", just released was written by David Holt. Holt, now a state senator, is the former chief of staff to Mayor Mick Cornett and was a privy to a lot of the behind the scenes horse trading, political arm twisting, and legal maneuvering it took to position Oklahoma City to land an NBA team.

He chronicles the malaise of the 80's, the vision cast by leaders in the 90's, the city's love affair with the Hornets, and the shrewd businessmen who wrangled us a team of our own.

Holt's book is an enjoyable read, and a dandy little primer on the whirlwind ride this dusty old big league city has enjoyed over the last 25 years.

By the way it's available at Full Circle Book Store.