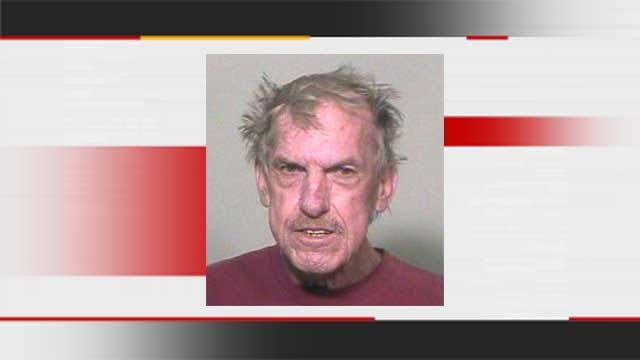 According to a police report, Clyde Dorain Hobbs, 72, called 911 on Saturday, May 5 at least 17 times. The report reveals Hobbs made sexually oriented comments to the emergency operators each time he called.