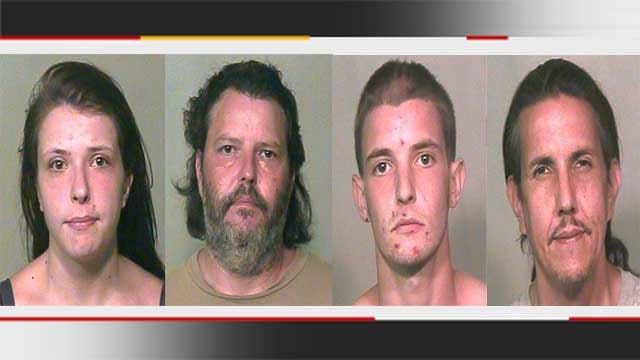 Prosecutors in Oklahoma County charge four members of the same family with having hundreds of counterfeit prescription forms.

According to court papers, Timothy Heinen was making the fake prescriptions on a computer.