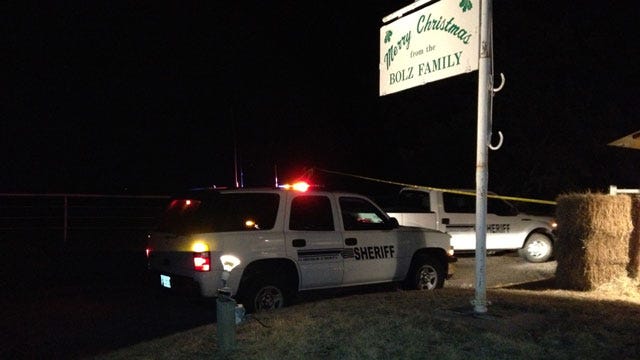 The Lincoln County Sheriff's Office says it appears a father shot his adult son Monday night during an altercation just north of Chandler.

According to the sheriff's office, deputies responded to the shooting just before 9 p.m. at a home located about half a mile north of Chandler, near County Road 890 and State Highway 18.

Deputies say there was some kind of struggle between the man and his 35-year-old son, and during the confrontation the father fired a fatal shot. The man was pronounced dead at the scene.

Deputies don't know what led up to the altercation. They are questioning the father, but he has not been arrested. The sheriff's office has not released the names of anyone involved.