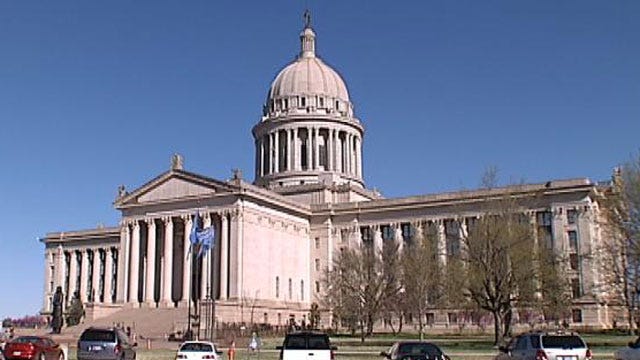 Gov. Mary Fallin and Republican legislative leaders say they remain committed to reducing Oklahoma's income tax, but all appear to be supporting a more cautious approach to tinkering with the source of about one-third of the money lawmakers appropriate each year.

Fallin says she still plans to push for a tax cut but acknowledged she will offer a less ambitious proposal than her plan last year, which would have immediately cut the top rate from 5.25 percent to 3.5 percent and offset much of the lost revenue by eliminating various deductions and exemptions.

Incoming House Speaker T.W. Shannon says slashing the state's income tax will remain a priority in that legislative chamber but he acknowledged any tax cut must be "balanced against a commitment to core government services."