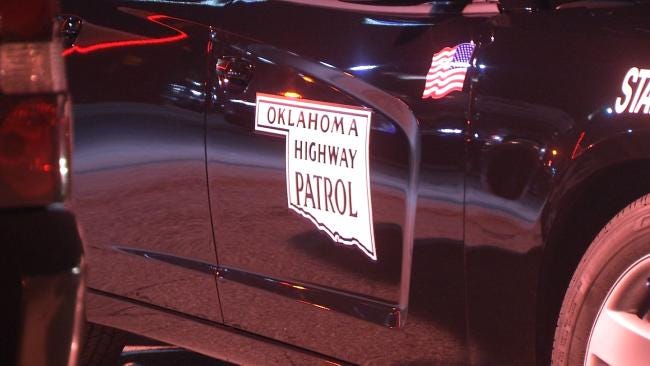 An Antlers woman was killed in a rollover accident just south of the town of Clayton, Okla. in Pushmataha County, and investigators say alcohol is the likely cause.

According to a report by the Oklahoma Highway Patrol, 35-year-old Tori Dunn was driving southbound on US highway 271 in a 2000 Chevy Trail Blazer at around 6:45 p.m. Sunday.

Dunn's vehicle first departed the roadway to the left for approximately 135 feet before reentering the roadway and over-correcting to the right for another 129 feet. The Trail Blazer rolled once and Dunn was ejected approximately 60 feet from the car. She was pronounced dead at the scene.

Two of Dunn's daughters, ages 8 and 9, were also in the vehicle at the time of the accident. They were transported by a private vehicle to Pushmataha County Hospital where they were treated and released. Both girls were wearing their seatbelts.

OHP Troopers investigating the crash detected the odor of alcohol on Dunn and concluded that the rollover occurred as a result of driving while intoxicated.

No other information about the crash has been released at this time.