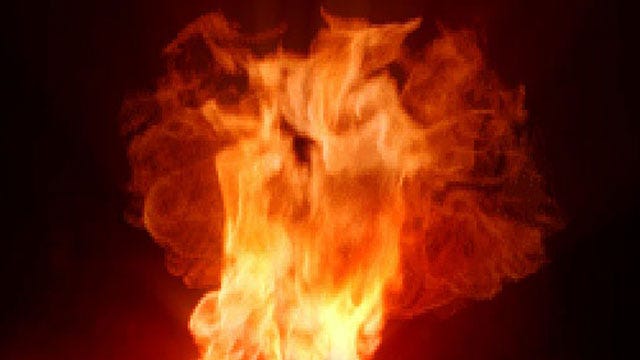 Two bodies were recovered after a house fire in the small town of Calumet, Okla., Saturday morning.

It is unclear at this time if the two people died because of the fire. The state medical examiner will determine the cause of death.

The fire is under investigation by the Calumet Police Department and the State Fire Marshal's office.

The victims' identities are not known at this time.

Calumet Police hope to have more information to release to the public on Monday.