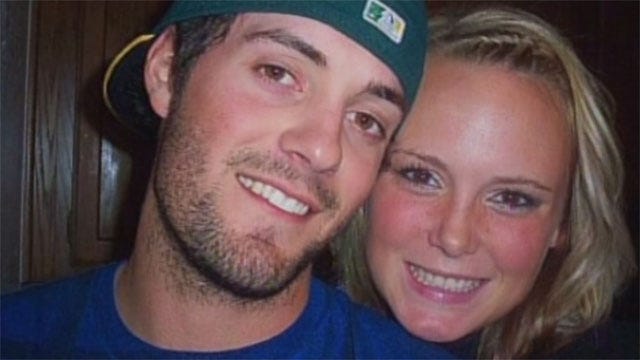 The body of an East Central University baseball player who was gunned down while jogging in Duncan is on its way back to his home country of Australia.

Twenty-two-year-old Christopher Lane was shot in the back and killed August 15 while jogging. Three teens – ages 15, 16, and 17 – have been charged in the Melbourne native's death. They reportedly told police they decided to shoot Lane because they were bored.

News 9 has confirmed Lane's body is en route to Australia, where his family will bury him.

In Oklahoma, Lane's friends are planning a private memorial service. It's scheduled for 1 p.m. Saturday at Oklahoma Christian University in Edmond. Lane's girlfriend, Sarah Harper, attends the university, and a friend of the couple is helping to organize the service.

The memorial service is closed to the public.