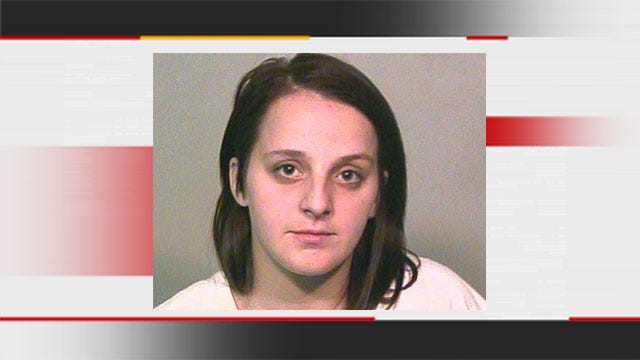 The suspect, Chandler Kardaras, was still free on Christmas Eve even with an active warrant issued for her arrest.

Debra Reed was killed in late August when deputies say Kardaras crossed the center of Portland Avenue, slamming into Reed's car near Danforth.

"She was my mom, and she was the only parent all five of us had," Reed's daughter Melanie Berry said.

Berry says Wednesday will be very difficult. It will be her first Christmas without Mom. All signs indicate that Kardaras will be free for Christmas. News 9 stopped by Kardaras' Northwest Side home Tuesday in an attempt to interview her. Only her parents were home. The 20-year-old's mom and dad were both crying, wanting to talk on camera. However, their lawyer advised them against talking to reporters.

Kardaras has already been in trouble for drinking and driving twice, allowing prosecutors to file second degree murder rather than manslaughter under a relatively new state law. Second degree murder carries a punishment of 10 years to life in prison.

"I don't know that I want this girl in prison for life," said Berry. "I hope that someday that she can be a mom and know that joy that my mom had."

Kardaras is still being treated for injuries she received from the crash in August. Court records show Kardaras' previous DUI resulted in a deferred sentence in November of 2012. It took deputies about two and a half months to complete their investigation into Reed's death.

Reed's children are working hard to keep their mom's memory alive throughout her Edmond campus and beyond.

Learn more about the UCO scholarship fund established in Reed's name and honor.