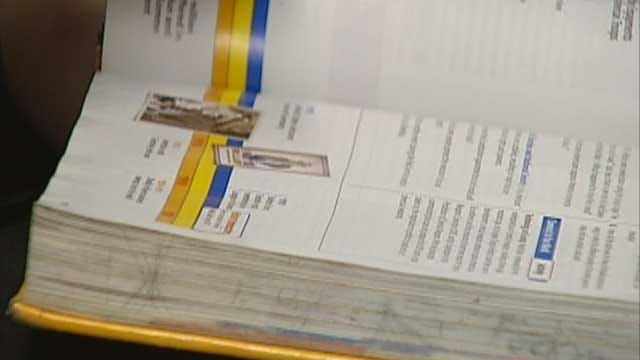 Confusion and controversy ruled the discussion about new academic standards in Oklahoma at Thursday's Board of Education meeting. Board members tabled several actions dealing with the repeal or Common Core and implementing new standards, because four of them are named in a lawsuit asking the Oklahoma Supreme Court to overturn the legislature's repeal of the academic standards.

Bill Shdeed is one of those board members. He is furious with the decision to repeal Common Core, saying instead the state should have modified the standards, rather than start from scratch.

"It's extremely complicated with about twenty people on six different items," said Shdeed. "I think people that are against change in this state have won by reversing common core and made it so complicated that they want us to have a plan within two years, which I don't think will happen."

In the meantime, school districts will begin teaching to pre-2010 standards as mandated in the legislature's repeal of Common Core.

"They were very specific and I agree with it, making sure all Oklahomans are a part of this process," State Superintendent Janet Barresi explained.

The state will be split up into 12 regions based on population. Superintended Barresi said that was done to give everyone an equal voice in developing the new standards, that must be in place by the 2016 school year. In the meantime, board members worry about increased federal control in Oklahoma schools.

"Now we have to prove that the old standards that we had are up to the level of college and career-ready level," said Barresi. "In other words, are they rigorous enough?"

Some on the board were vocal and said the pre-2010 standards are not strong enough. One board member even said about 40 percent of Oklahoma's students needed extra help to get up to college level. If the United States Department of Education was to agree with those board members, it will be entitled to strict oversight of how funds are spent in Oklahoma schools.

"That could be as much as 600 million dollars a year. That's a huge number," explained Shdeed. "They say we don't have enough money for our schools and yet they take this risk."

That decision will be made in mid-August, but the board and Superintendent Barresi do expect to see more federal oversight of funds based on the data they have.

Also in the meeting, the board unanimously voted to remove McGraw-Hill as the state's testing agency.