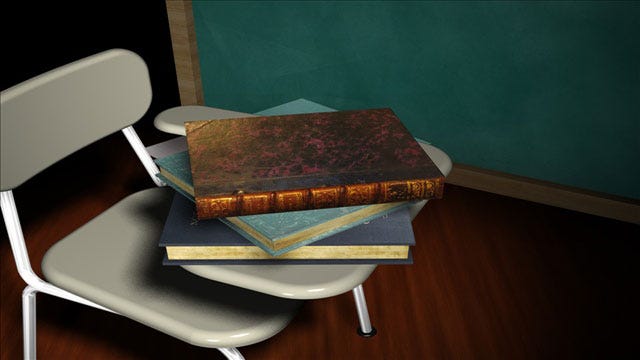 The State Board of Education has again voted to delay a formal plan for adopting new education standards in math and English amid opposition to the proposal by three education groups that represent public school boards and administrators from across Oklahoma.

The board voted 5-1 Wednesday to delay action on the plan designed to seek input from subject matter experts, parents and teachers. State Superintendent Janet Barresi was the lone dissenting vote and raised concerns that the education groups wanted to "hijack this process."

As part of the Legislature's repeal earlier this year of a set of standards in math and English known as Common Core, the board was directed to oversee the development of a new set of standards by 2016.

The next board meeting is Aug. 28.