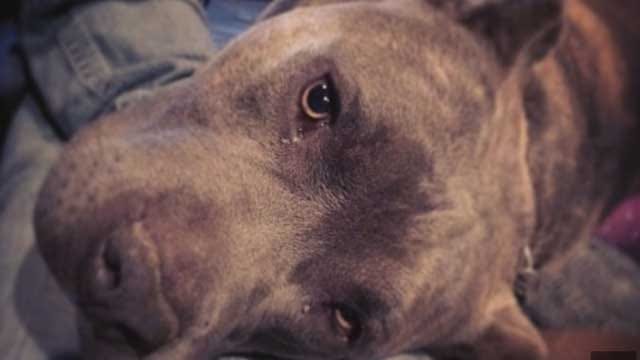 A Rottweiler and Pit Bull condemned to death last week by a municipal court judge in Yukon will now have another day in court.

That hearing was set today for 1:30 p.m. on Thursday January 29th. “It's going to start from scratch,” Hefton told me Friday afternoon. “We have a whole new trial presented in front of this judge and she will make her decision based on the fact. I don't believe there was enough proof to find Daniel guilty in any way.”

Dan Meier's dogs are being kept a private facility in Canadian County at a cost of $34 a day.