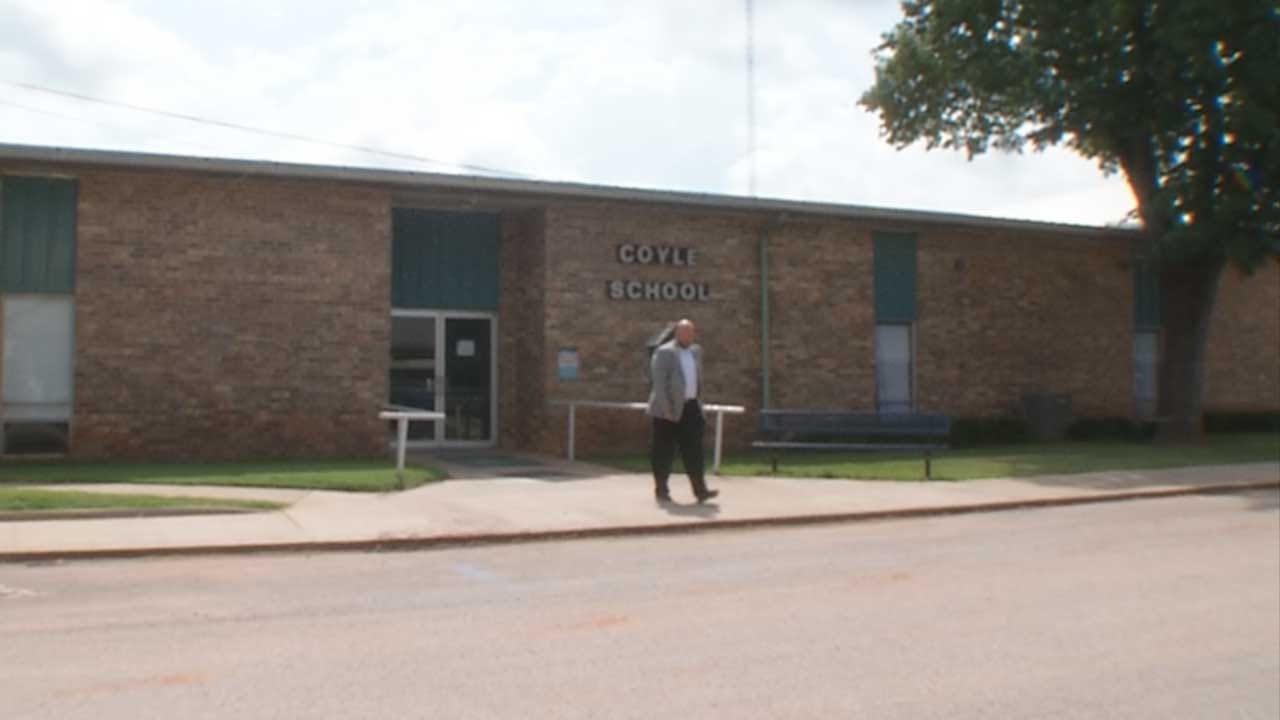 A shortage of funding and teachers is forcing Oklahoma School Districts to get creative. One option: a four-day school week.

Currently the State Department of Education has 35 school districts on record as currently using the 4-day schedule.

The Coyle School District will be on that list beginning this fall. The school board started looking into it as a way to save money but after talking to other districts they discovered all the other benefits seemed to add up.

It's the heat of the summer and Wray Larman was in her classroom already getting ready for the upcoming school year. She's been a teacher at Coyle for 26 years, teaching five days a week. This year it will only be four.

“I think everyone’s really excited about it,” she said.

And not just the current teachers are excited. In Coyle, like across the state, recruiting teachers has become a big challenge.

“Eight or nine years ago I’d have an elementary opening we’d have 75 to 100 applicants. This year we had a fourth grade opening; we had three applicants,” said Superintendent Josh Sumrall.

But this year the district had something to offer that most others don't.

“We had three openings this summer and all three told us the determining factor was the four day week,” said Sumrall.

Students will go to school Monday through Thursday, leaving Friday available for activities and appointments. That will hopefully cut down on absences and missed classroom time.

Sumrall says other districts on the four-day week schedule say that has led to increased test scores.

The school day will be 40 minutes longer, a little extra time added to each class period.  On weeks where there is a holiday on Monday, students will go to class on Friday. And snow days will be made up on the Fridays as well. Coyle will start a week earlier in the fall and go a week later in the spring to also make up for the lost time.

Sumrall says they anticipate the district will be able to shave 5-percent to 8-percent off their budget through utility and transportation savings.

But before they made the decision, Sumrall surveyed parents and told News 9 that 89-percent were in favor of trying the four-day schedule.

Parents said they are hoping it will not only improve their child's education but help attract and keep more teachers like Wray.

“I’ll have Fridays to work on the things I normally came up on and did on Saturday,” said Larman.