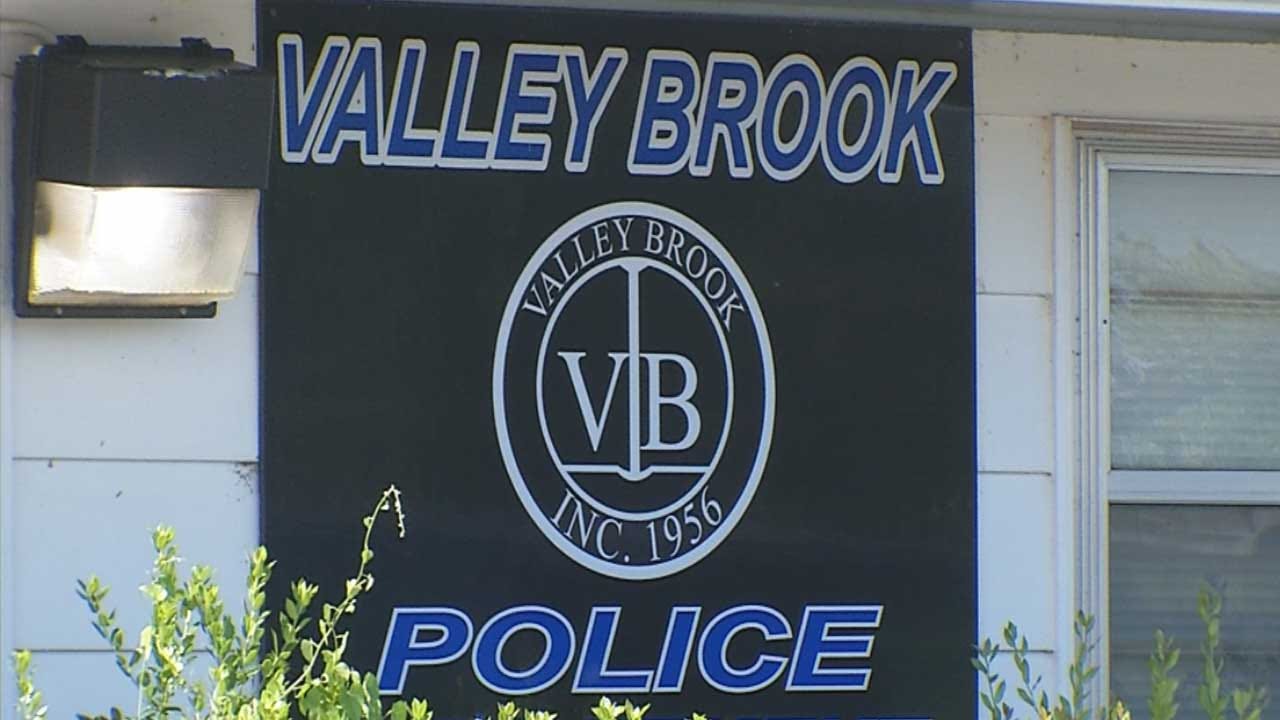 A former Valley Brook police officer is in jail after being accused of having a sexual relationship with a 14-year-old girl.

The arrest was a result of a month-long investigation after Schlinke was accused of having a sexual relationship with a 14-year-old girl.

England said she is the grandmother of the victim, and she filed a formal complaint with the Oklahoma City Police Department on July 1.

England said the relationship lasted almost a year before she discovered evidence to confirm her suspicions.

Schlinke befriended the victim's family at the same time she posted to social media accounts things like "I forget your age sometimes."

Investigators said they monitored Schlinke's activity for a month and found enough evidence to arrest her on 33 complaints including rape, oral sodomy, and lewd acts with a child under 16. She was also arrested on a burglary complaint.

Schlinke was working as a Valley Brook police officer at the time of the allegations, but police Chief Mike Stamp said she resigned on July 20 for unrelated reasons.

"It's unfortunate (Schlinke's situation), but we, as police officers, are held to a higher standard," Stamp said.

Schlinke was a good officer who was with the department for only a few months, Stamp said.

Schlinke is being held in the Oklahoma County jail on a $1.1 million dollar bond.