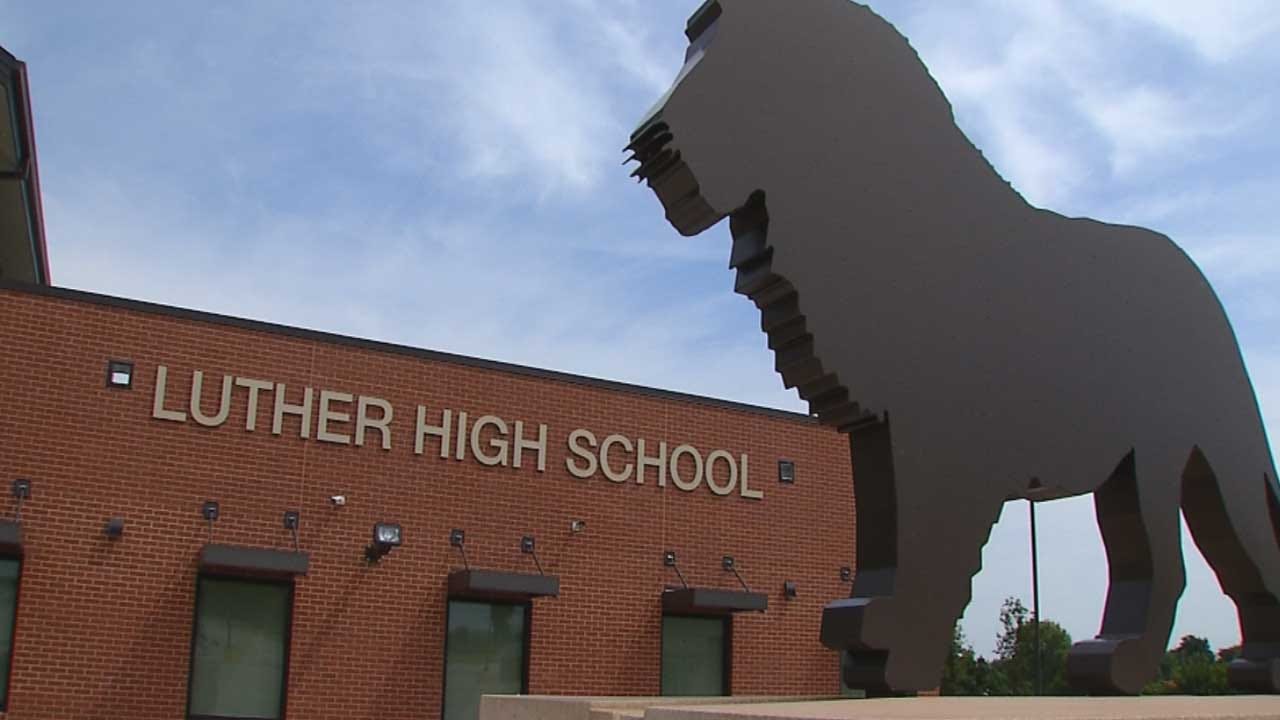 When Luther Public Schools Superintendent Sheldon Buxton thought student behavior at the high school needed improving, he created a dean of students position and then hired his wife for the job.

“I knew she could do the job. For what I wanted out of this position, I knew of no other candidate that could provide that for me,” Buxton said.

Buxton admits he didn’t look at other candidates because he said there wasn’t enough time to find someone other than his wife before the start of the school year.

Patti Buxton has a doctorate in education and a degree in administration and is making $65,000 a year.

She was hired for what's being called an interim position, not a permanent one.

For that reason the job was never posted publicly for other candidates to apply.

“You could hire two teachers with that money. To me, there’s a big concern in the way things are being handled," Price said.

Sheldon Buxton said if the test run goes well and the dean of students position becomes permanent, he will open the hiring to others.

But that won’t happen until after Patti Buxton has been on the job for a year.

“You are making it sound like I scandalously hired my wife. I did not,” Sheldon Buxton said.

A dean of students would make four.