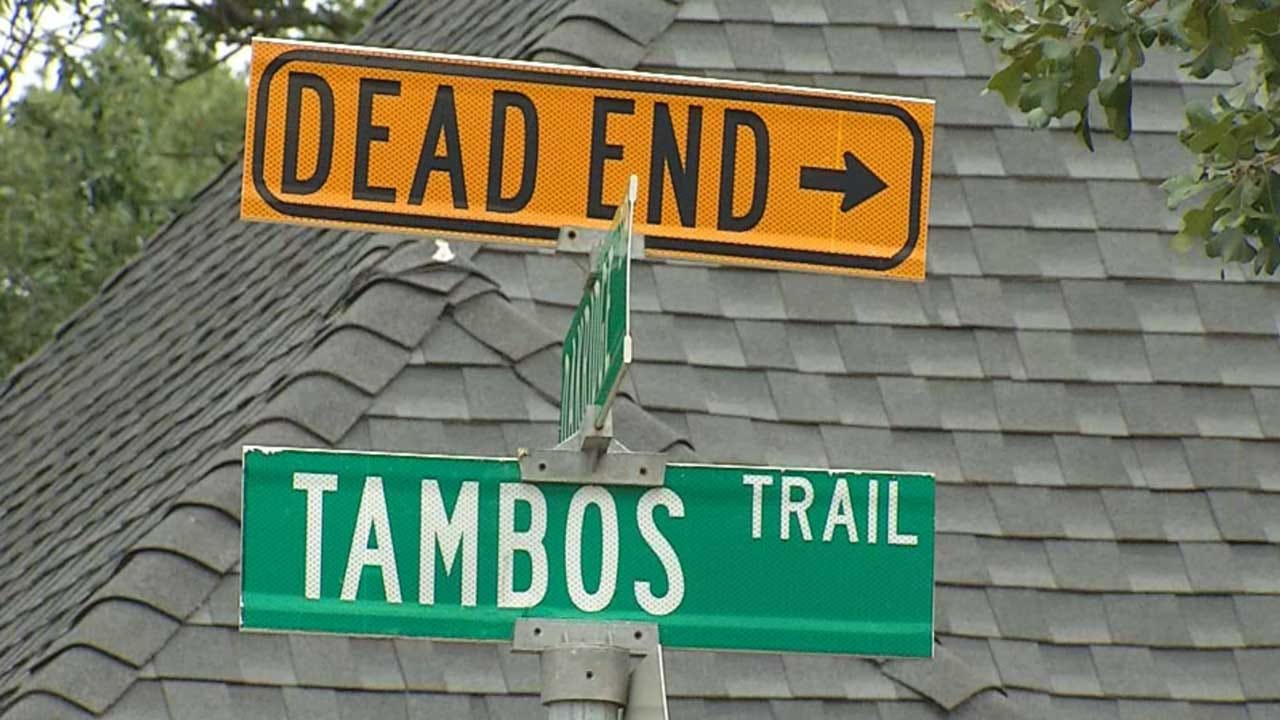 A 28-day-old baby is rushed to the hospital with severe injuries including a skull fracture and brain bleed.

This weekend, Edmond police arrested his father who is accused of abusing him.

Johnathan McKee was booked into the Oklahoma County jail Saturday night after investigators concluded he was responsible for the severe abuse of his 4-week-old baby.

Just before 6 a.m. August 1, emergency crews were called to the Edmond home on Tambos Trail near 2nd Street and Interstate 35.

“My son is a newborn and he is gurgling blood and spitting up blood and he’s not breathing right,” McKee told a dispatcher.

According to court papers the infant was rushed to OU Medical Center where doctors determined he had "multiple brain bleeds, skull fracture, multiple rib fractures and retinal hemorrhages, all indicative of child abuse."

Neither the baby's parents nor McKee's parents, who the couple was living with, would talk to investigators when they arrived at the hospital.

“We went immediately there and tried to meet with the mother and father of the infant and the grandparents of the infant and were told once we got to the hospital they had retained an attorney and were not going to cooperate with us,” Edmond police spokeswoman Jennifer Monroe said. “He has extensive injuries that will take a lifetime to recover from."