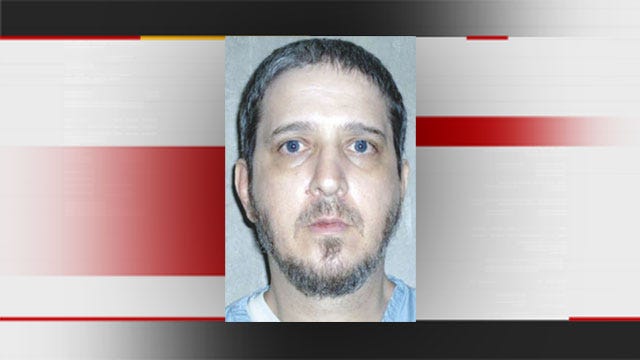 Glossip was convicted of masterminding a plan to have his boss, Barry Van Treese, beaten to death in 1997.

Fallin said in a statement:

“For months, and as part of a larger publicity campaign opposing the death penalty, Richard Glossip’s attorneys have been publicly claiming to have new evidence that exonerates their client. During that time, my office and I have urged them to bring that so-called evidence to the proper venue: a court of law. Not only have Glossip’s lawyers not done so, but they have actively rejected requests from public officials to examine whatever materials they have. His attorneys even refused to share the contact information of so-called ‘new witnesses’ with Oklahoma County District Attorney David Prater and with my office.

“Yesterday, forty-eight hours before Glossip’s scheduled execution, his attorneys presented my office with a binder of what they have labeled ‘new evidence.’ After reviewing it with my legal team, we have determined the vast majority of the limited content they have presented is not new; furthermore, we find none of the material to be credible evidence of Richard Glossip’s innocence. After carefully reviewing the facts of this case multiple times, I see no reason to cast doubt on the guilty verdict reached by the jury or to delay Glossip’s sentence of death. For that reason I am rejecting his request for a stay of execution.

“Nevertheless, I join our district attorney in urging Glossip’s legal team to present whatever information they have to a court of law. Courts, unlike my office, have the legal authority to grant an indefinite stay of execution or a retrial.  Courts are the proper venue to present new information or evidence, and the attorneys representing Glossip have a moral and ethical duty to file legal documents and make their case in front of a judge.

“In the event that a court refuses to issue a stay, Richard Glossip will be executed tomorrow. I hope the execution brings a sense of closure and peace to the Van Treese family, who has suffered greatly because of Glossip’s crimes.”

Glossip is set to be executed Wednesday afternoon.