Search Continues For The Body Of Kristen Hatfield 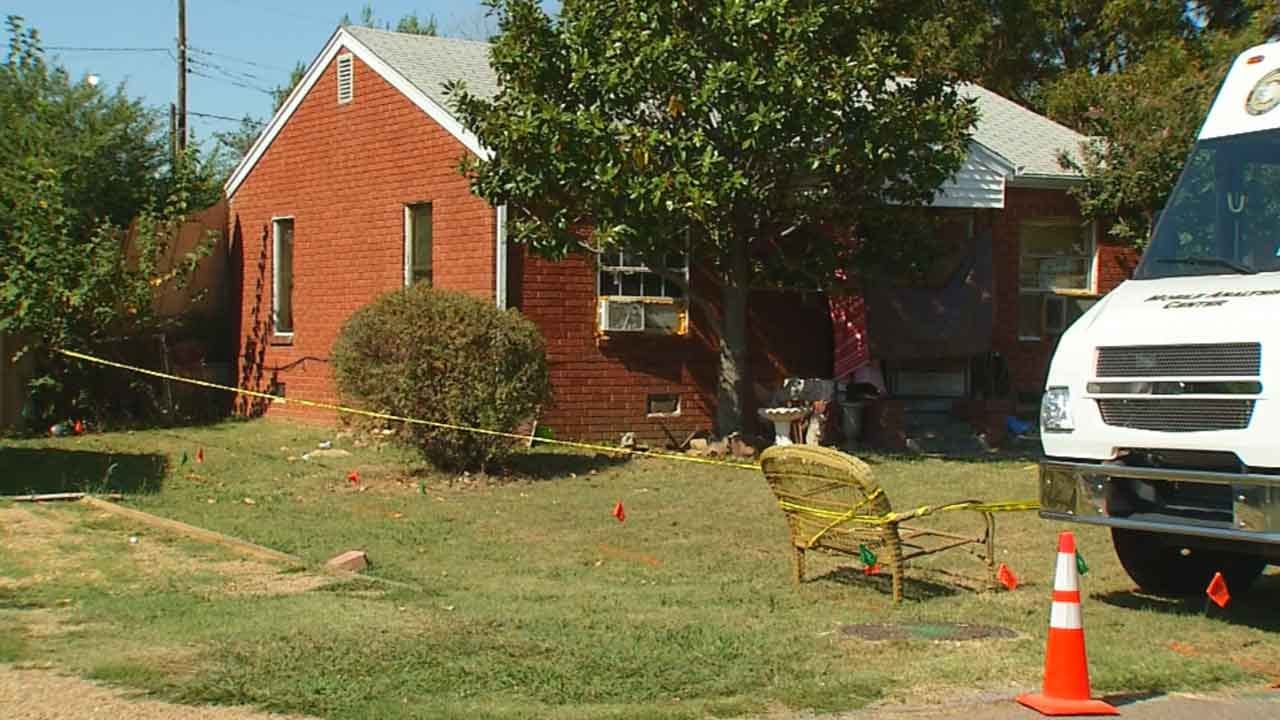 On Thursday, a team from Midwest City Police, the OSBI and the Medical Examiner's office were back at the home of Anthony Palma.

Palma is accused of kidnapping and killing 8-year-old Kirsten Hatfield back in 1997. Those investigators are putting in long hours during their search for clues. And they've brought in volunteers to see if they can help find Hatfield's body.

A view from above shows investigators have been using a backhoe to dig up parts of Anthony Palma's backyard. They've also brought in these cadaver dogs to detect if a body has been buried here.

“We have contracted out with a group out of individuals from Eastern Oklahoma that have cadaver dogs that are certified,” said Midwest City Police Chief Brandon Clabes. “They've come in on a volunteer basis to assist us with this search.”

Clabes says so far, all they've dug up are animal bones. But they are not only doing a thorough search of the backyard, but a complete search inside and under the Palma house as well. And they have the OSBI's mobile analysis on standby should anything arise.

“And we may expand the search,” said Clabes. “We don't know at this point.”

Palma worked as a groundskeeper both at the state Capitol and at Lake Thunderbird. But there are no plans to search those areas, at least not right now.

Several tarps were put up around the Palma's property to limit the view. And police won't reveal what crucial clues they've found.

“We know that Mr. Palma is connected to this case through DNA evidence, which is irrefutable at this point,” said Clabes. “Now, what we want to know is why and how and all the circumstances surrounding the case 18 years ago.”

For now, Palma's wife and child are staying away from the home while investigators are there. A family member told News 9 they are in isolation. Police say they have cooperated and answered questions, but were not around when Hatfield disappeared.

“We don't think we'll find Kirsten alive, but we know who's responsible for the crime,” said Clabes.

Clabes says now that they have Palma’s DNA, they are also looking into whether he may be responsible for any other unsolved missing persons cases.

Palma and his family have reached out to a prominent Oklahoma defense attorney to represent him, but he tells News 9 he has not yet decided if he will take the case. He has already met with Palma behind bars three times.

Palma is being held without bond at the Oklahoma County jail. He is yet to be formally charged.