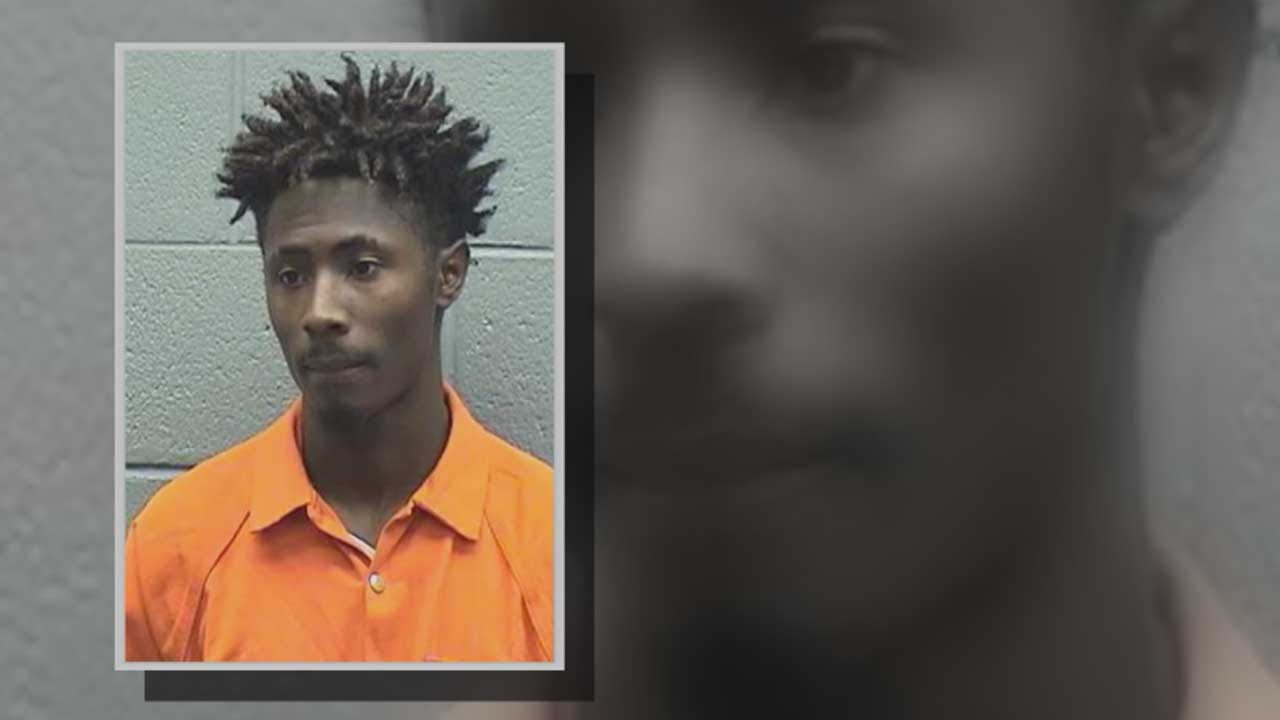 When Brown was at school, a Midwest City High School principal called Brown into his office and searched his backpack.