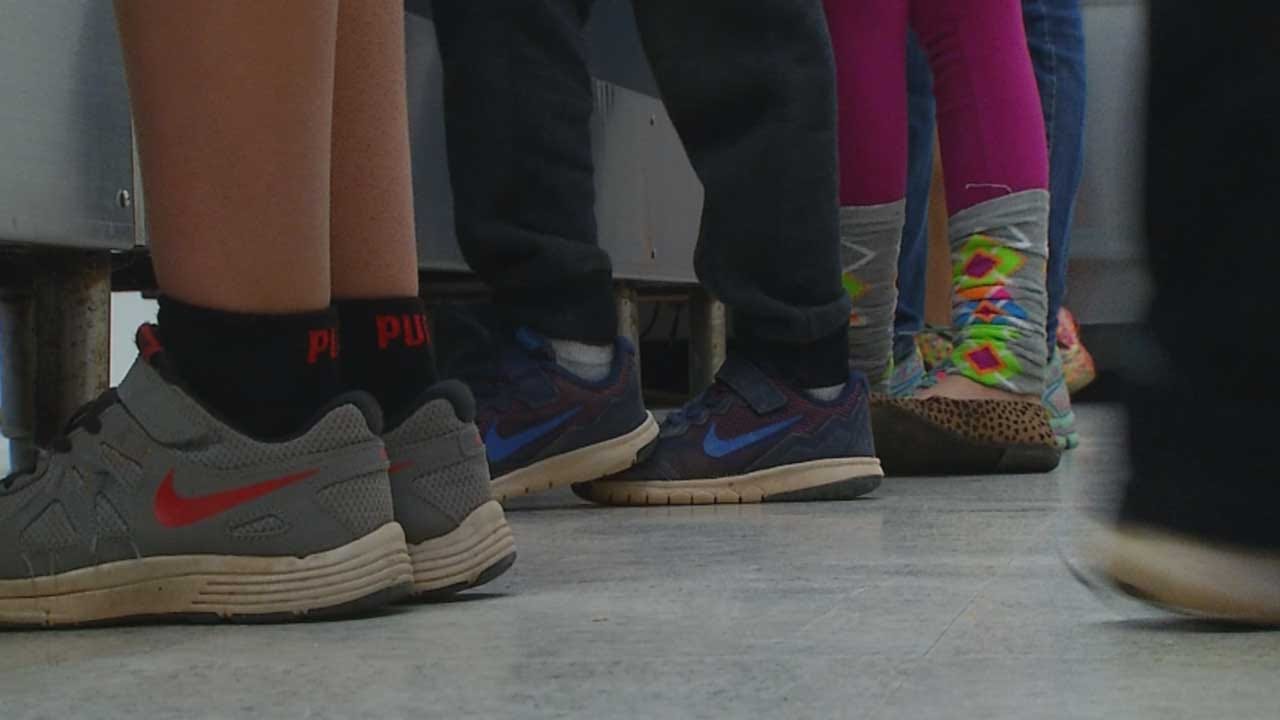 Early talks were underway Wednesday morning between members of 14 school districts. Their hope is that a move to a four-day school week will help save money, teachers and test scores.

Originally, the meeting was supposed to be between 22 superintendents, but some could not attend. The districts involved were located around the tech center in Wayne.

“For us, it’s about saving dollars,” said Newcastle Superintendent Tony O’Brien. “It's about restructuring our days to make it as effective as possible.”

Currently, 35 school districts in Oklahoma have four-day weeks. They add on roughly 40 minutes per day to meet state requirements. The schedule change has also caught on in other states like Colorado, where schools above 600 students saw improved test scores, O'Brien said. Those same studies show rural schools benefited more than their urban or suburban counterparts.

Educators also said it could help recruit and retain teachers still desperately needed in many districts as Oklahoma continues to face what some have called an unprecedented teacher shortage.

The plan could save money in transportation utility and food costs over the course of the school year, O’Brien said. He added it may be too early to tell just how much savings may be. Some estimate up to 7 percent in savings totaling in the hundreds of thousands of dollars.

“A lot of us know that class sizes are going to be increased to unbearable numbers and there are a lot of other bad things that will be coming down the pike for students,” Blanchard Superintendent Jim Beckham. “I think all signs point to the fact that it'll probably be beneficial to our students, our teachers and everyone else."

But not everyone is happy about the idea. Opponents said there's not enough solid data to back up the claims and it could have a negative impact on low-income and inner-city families that depend on schools for meals.

Another big worry is child care. Some parents took to social media to criticize the proposed change on Wednesday.

"What about the parents who are working and rely on their kids to be in schools," said one woman on Facebook who said she was a single mother of four.

Generally, districts try to create the schedule for the upcoming school year by the first day of the spring semester.

After Wednesday's meeting, administrators said they will poll parents from each district. If adopted, the change is set to take place next fall.