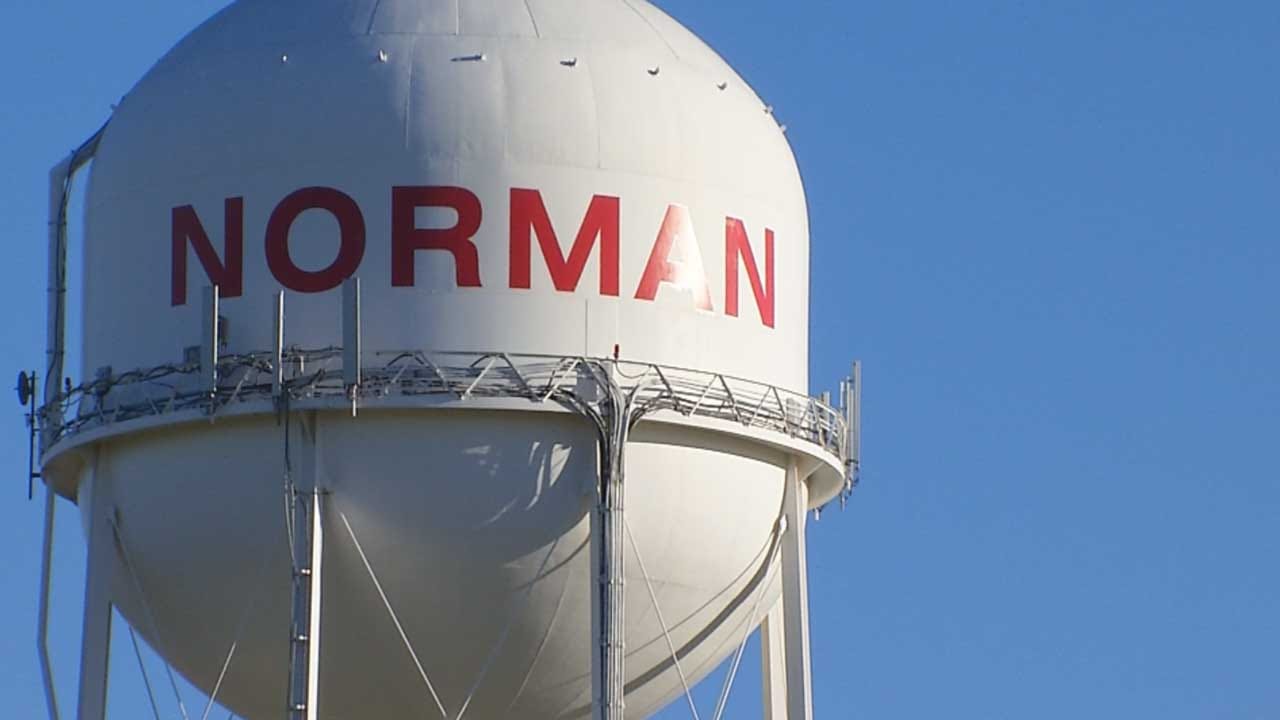 Norman residents have elected a new mayor and have passed a five-year street maintenance bond.

Miller is currently serving her second term on the Norman City Council. Miller is a retired Norman Public Schools principal and had served two terms on the Pioneer Library System Board.

Current Norman Mayor Cindy Rosenthal, who opted to not run for reelection, will step down in July.

Norman residents voted in favor of the $25 million bond by 75 percent of the vote. The bond will go toward paving the city's rural roads, lighting, sidewalks/bike path improvements and other street paving projects.

Cleveland County residents voted in favor of the $60 million bond by 64 percent of the vote. As well as expanding programs and space, the bond will add safe rooms to the center.

Three city council seats were also on the ballot.