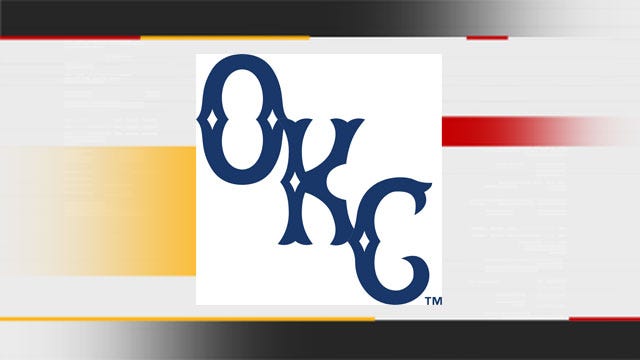 The Oklahoma City Dodgers and Los Angeles Dodgers have announced the OKC Dodgers Opening Day roster for the 2016 season.

The OKC Dodgers open the season on an eight-game road trip, with their first game on Thursday against the Nashville Sounds at 6:35 p.m. Central. The roster is subject to change between now and Thursday night.

Of the players on the current roster, 14 spent time at some point with the OKC Dodgers last season. Pitcher Zach Lee—who will start Opening Night—was among the Pacific Coast League’s top pitchers in 2015 and became the first OKC pitcher to register at least 11 wins in a season since 2010.  Among position players, first baseman/outfielder O’Koyea Dickson is the top returner after hitting 13 home runs and picking up 50 RBI last season.

Four pitchers on the roster are ranked among the Dodgers’ top 30 prospects, as ranked by Baseball America: Julio Urias (#2), Jharel Cotton (#9), Zach Lee (#14), and Jacob Rhame (#20). The 19-year-old Urias in a consensus top five prospect in all of baseball, and is widely considered as the top left-handed pitching prospect in the game. Infielder Micah Johnson was ranked the #8 prospect in the White Sox organization by Baseball America prior to being traded to the Dodgers.

Lee, Cotton, and Urias will be joined in the starting rotation by veteran Jeremy Kehrt and Carlos Frias, who spent most of last season with the Los Angeles Dodgers.

There are currently five lefties in the bullpen, including a trio who spent significant time with the Los Angeles Dodgers in 2015: Luis Avilan, Adam Liberatore, and Ian Thomas. The other southpaws are Grant Dayton and Dustin Richardson, both of whom spent time in OKC last season.

The bullpen also features four hard-throwing right-handers: Lisalverto Bonilla, Jacob Rhame, Chin-Hui Tsao, and Matt West. Rhame held Texas League opponents to a .192 batting average and averaged over 10 strikeouts per nine innings with Double-A Tulsa in 2015. Tsao was a mainstay in the back end of the OKC Dodgers bullpen last season and recorded seven saves.

The speedy Johnson highlights the infield and will be the team’s starting second baseman and primary leadoff hitter. He owns a career .301 batting average in the Minor Leagues and hit .315 with Triple-A Charlotte last season. Up the middle, Johnson will be joined by veterans Elian Herrera and Brandon Hicks. Herrera split last season between the Milwaukee Brewers and Triple-A Colorado Springs, where he hit .357 for the Sky Sox.

Along with Dickson, the other corner infielders are Lars Anderson and Rob Segedin. Acquired in an off-season trade with the New York Yankees, Segedin impressed in big league camp during spring training and was among Los Angeles’ final cuts. During Cactus League play, Segedin led the Dodgers with 12 RBI and tied for the team lead with four home runs.

Former Oklahoma State standout Corey Brown is among the team’s outfielder. Signed as a free agent this past off-season, Brown has hit at least 17 home runs in each of his last four seasons, including 19 last year with Triple-A Durham. Brown had a decorated three-year career in Stillwater from 2005-07 and was recently inducted in the OSU Baseball Hall of Fame. Jose Tabata—who spent the final month of the 2015 season in OKC—and Alex Hassan round out the outfield.

Behind the plate, the OKC Dodgers will have catchers Shawn Zarraga and Jack Murphy. Zarraga spent the second half of last season with OKC and had several clutch hits in late-game situations.

The Dodgers will play four games each in Nashville and Memphis before returning to Oklahoma City on April 15 against Nashville at 7:05 p.m. Limited tickets remain for the home opener. To purchase tickets for any game during the opening homestand or throughout the entire 2016 season, please call (405) 218-1000, go to okcdodgers.com, or visit the Chickasaw Bricktown Ballpark box office on S. Mickey Mantle Drive in Bricktown.