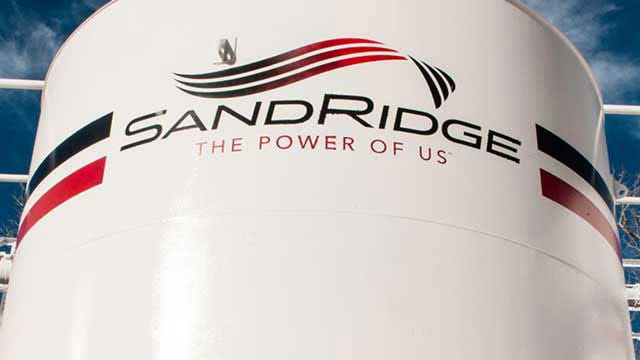 Oklahoma City-based SandRidge Energy is the latest company to be included in a federal lawsuit concerning induced earthquakes.

In the lawsuit, the Sierra Club and Public Justice seek an order requiring the four energy companies to immediately reduce the amounts of waste water they are injecting into disposal wells. The groups also want an independent scientific body to be formed to oversee research and response actions related to injection wells. Finally, the suit asks for a public study looking at infrastructure that might be threatened by on-going earthquakes.