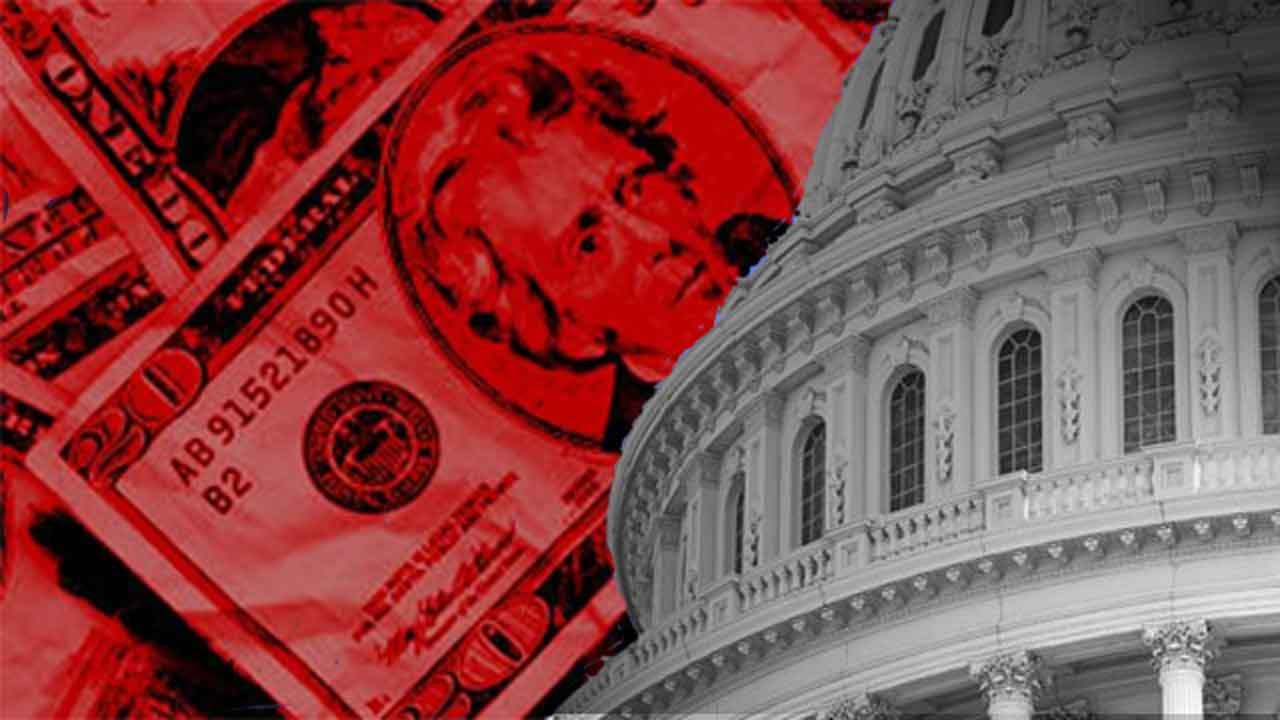 Facing an estimated 1.3 billion-dollar budget deficit and with the end of the legislative session looming, lawmakers passed a series of bills that could bring in or save the state hundreds of millions of dollars.

The Senate passed a bill that would eliminate the tax rebate for economically at-risk oil and gas wells. Because of the oil and natural gas boom, the cost of these credits to the state has ballooned from 11-million dollars just two years ago to what's expected to be $133-million next year.

"We’re willing to affect, negatively affect an industry that has taken care of Oklahomans, that has employed Oklahomans that has fed the coffers of Oklahomans,” argued Senator Ralph Shortey (R) District 44.

Senator Brian Bingman (R) Speaker Pro Tempore replied, "That's our main responsibility, funding government properly. So let’s make sure everyone shares in the pain that we're going through this year."

Bingman said next he would target tax credits for the wind industry.

"I'm going straight to the wind industry and saying ‘where's your hundred million dollars? Why don't you help us get through this crisis?" said Bingman.

And if the wind industry says no? “Hey if they don't want to come to the table I can certainly come up with legislation,” Bingman threatened, “They may not be happy with that."

The House of Representatives still has to take up the at risk oil well bill.

Lawmakers also voted to end the child care tax credit and modify the earned income tax so those who don’t pay taxes won't benefit from it.

Backers of the credits say the legislature is trying to balance the budget on the backs of the poor.

Bingman responded, "I think we're paying out on people that don't actually pay taxes. So I think making something refundable on as opposed to writing checks to people who don't pay taxes that's probably not a good policy."