Thunder Could Advance to Finals With Game 5 Win Over Warriors Thunder Looks To Close Out Warriors In Game 5 Kevin Durant Says Warriors Will Be Desperate In Game 5 Thunder Can Advance To Finals With Game 5 Win Over Warriors 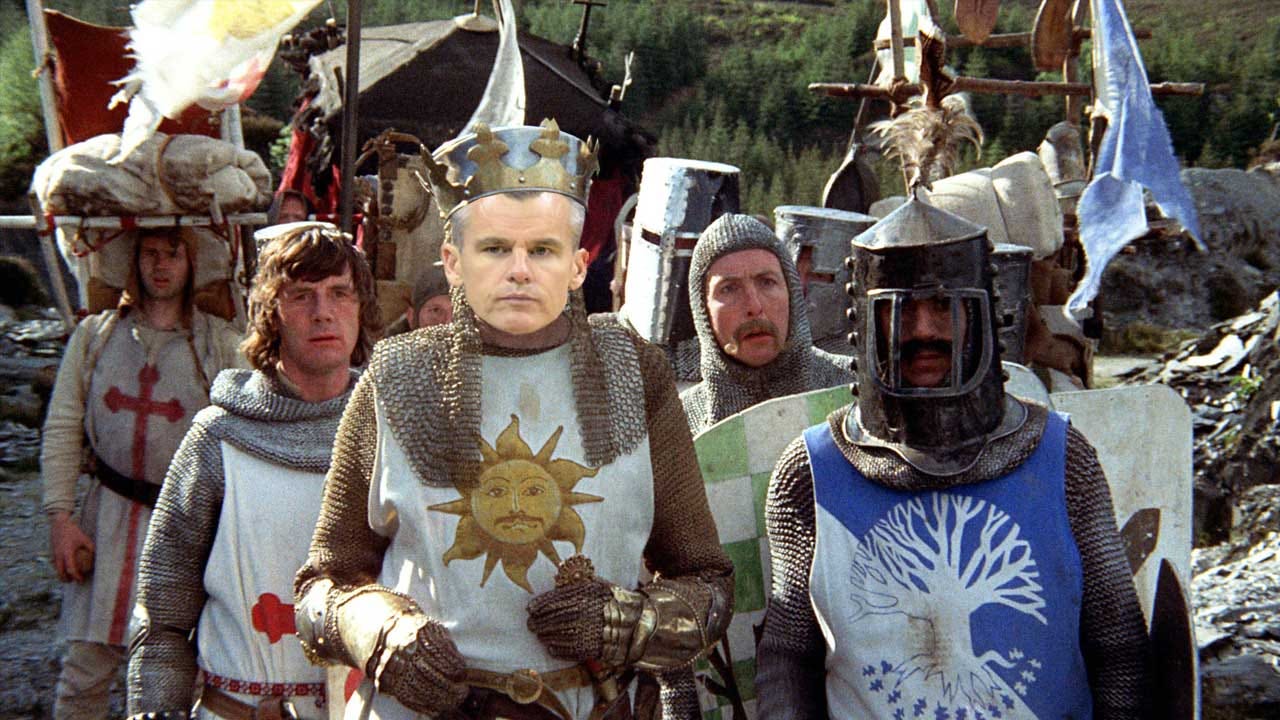 It wasn’t supposed to be this simple. The Thunder approached the Western Conference Finals with the caution of King Arthur and his band of knights as they arrive at the Bridge of Death in Monty Python’s Holy Grail.

If you can’t remember the scene, Sir Lancelot is volunteered to challenge the bridgekeeper first as the knights will have to cross the rickety bridge one-at-a-time.

“Who would cross the bridge of death must answer me these questions three, ere the other side he see.”

“Ask me the questions bridgekeeper, I am not afraid.”

“What is your name?”

“My name is Billy Donovan.”

“What is your quest?”

“I seek the NBA Finals.”

“What is your favorite color?”

The narrative around the WCF finally swayed on Tuesday night from how the Warriors would weather the OKC storm to questioning whether the Thunder will advance on Thursday or Saturday. Two dominating games in a row and a 3-1 series lead has Thunder flags flying high, but how on earth has Golden State rolled over so easily?

Are the Warriors simply not as scary as they looked from the onset?

Stephen Curry shot 13-for-37 from the field and just 5-of-21 from deep the past two games and it wasn’t due to lingering injuries according to the unanimous MVP or his head coach.

Draymond Green amassed a real plus/minus of -73 since the Warriors last won a game. That’s virtually unplayable except Green is a key cog in Golden State’s best lineup, the “Death Lineup,” which outscored opponents by 43.7 points per 100 possessions in the regular season. That same group has been outscored by 41 over the last two games against Oklahoma City.

The Thunder’s defense, not something that has been lauded until late, has turned this series upside down.

By employing a switch everything, run shooters off the three-point line and use superior length to deflect shot attempts and passes strategy, OKC forced 34 Warrior turnovers in Games 3 and 4.

Kevin Durant has been huge defensively. Curry is 1-for-8 with four turnovers when Durant guards him and Green is 0-for-11 with five giveaways against KD.

But the series isn’t over yet as the Thunder return to Oakland for Game 5. If they weren’t already, the Warriors will be in desperation mode on Thursday night.

The Thunder will have to maintain their focus to avoid ending up like Sir Galahad in that Monty Python scene.

“What is your name?”

“What is your quest?”

“What is your favorite color?”