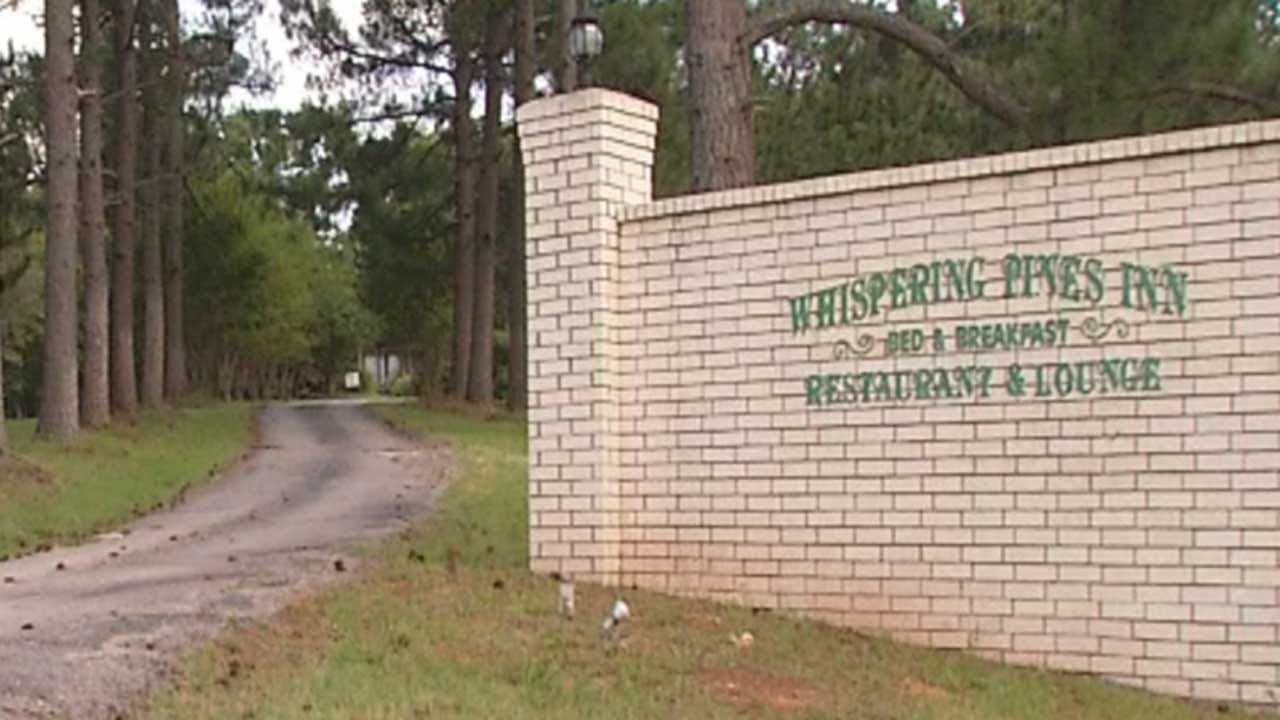 A Norman bed and breakfast is now under investigation by the FBI after claims surfaced that they were keeping an employee as an indentured servant.

Investigators said the owners payed for the Cambodian woman to come to America, in return she would work off her debt.

Federal investigators said the Cambodian woman worked at the bed and breakfast for the past two years, working 14 to 15 hours a day and never received a paycheck.

Tucked back in the trees off Highway 9 in Norman sits the Whispering Pines Bed and Breakfast.

The popular wedding venue is now the center of a FBI investigation.

The investigation began when a former employee reported another housekeeper was not being paid and was forced to work long hours all while pregnant.

Investigators recently searched the property, seizing a number of items include immigration, employment and adoption documents.

Court documents said the housekeeper came to America with the help of the bed and breakfast owners who paid $8,000 for her to make the trip.

The owners told the woman it would take her "three year to pay off the note."

Though by the U.S. Department of Labor's calculation, even if she was making minimum wage, the woman "should have received approximately $80,000" based on the hours she worked.

Investigators said the woman was "forced to give her baby up for adoption" and the owners kept "all the original identification documents."

Court records show the former employee told investigators the owners were "emotionally cruel to [the woman]" and one time hit her with a towel because a guest had stolen a towel.

News 9 spoke with one of the bed and breakfast owners who said there's more to the story.

“The true story will come out later. But this one, I don't want to say anything yet, because I need to contact a grandfather and pull out the whole file. That's the true story,” a Whispering Pines Bed and Breakfast owner said.

The FBI continues to build a possible human trafficking case against the bed and breakfast owners.